5G Phone Demand Grows Among Customers Planning to Buy New Models in the Next 6 Months: Kantar

As much as 74 percent of customers in the US showed interest in buying a 5G phone, according to the consulting firm. 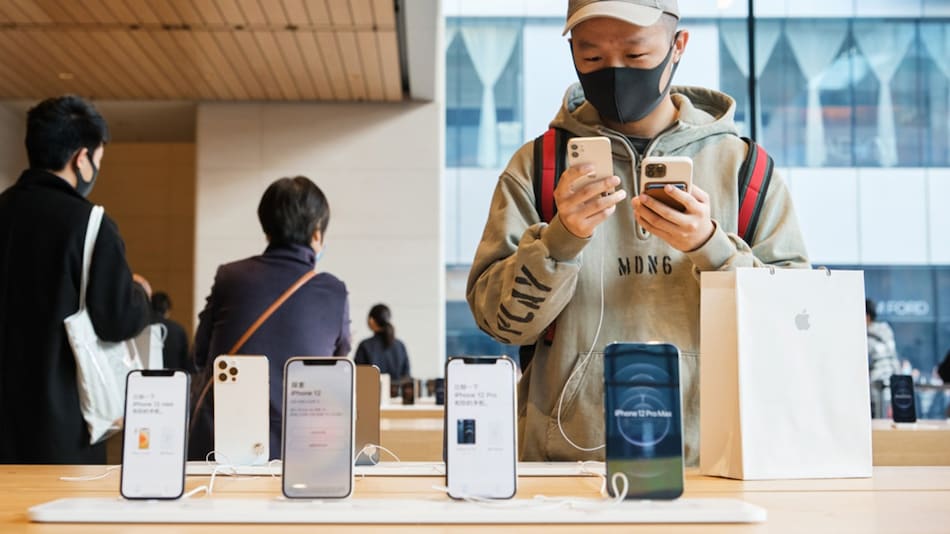 Over two-third of customers in major markets planning to purchase a new smartphone in the next six months prefer getting a 5G model, according to a report released by consulting firm Kantar. China led the markets where as much as 91 percent of customers showed interest in purchasing a 5G phone. However, the trend of buying 5G phones is also zooming in on the US. Kantar's report also highlighted growing interest among customers in markets including the US and Europe for purchasing smartphones from a physical store.

Kantar noted that 74 percent of customers in the US showed interest in buying a 5G phone. The percentage is indeed lower than the customer base looking to own models based on the next-generation network technology in China. However, the firm said that 5G capability as a purchase reason remained nearly flat in the Chinese market year-on-year, with one in five buyers citing the feature as a buying driver.

“Of the top 10 models sold in China, 70 percent are 5G enabled,” said Kantar Consumer Insights Director Jennifer Chan. “In Japan, this is 60 percent; it's 50 percent in both the US and Australia, and 40 percent across the EU5 (Great Britain, Germany, France, Italy, and Spain).”

On the sales front, Kantar found that the share of Samsung sales grew by four percentage points in Australia and the US, taking over 30 percent of total sales in the second quarter of 2021. Samsung's sales were, however, still behind those of the iPhone.

In the US and China, iOS share was found to have grown two percentage points each year-over-year. This was, however, not the trend in Japan where Android sales grew five percentage points driven by strong performance from Sharp and Oppo.

Kantar also found that in the US as well as in Britain, France, Italy, and Spain, channel shares for in-store sales increased by at least 10 percentage points year-on-year in the second quarter. This suggests that more people preferred to purchase phones through physical stores over online.

The rollout of COVID-19 vaccinations alongside businesses opening up and reducing restrictions are considered among the key reasons for the growth of in-store purchases of smartphones.

Kantar also mentioned in its report that smartphone owners in the US who self-purchased their phone from a physical store were more likely to agree to the statement saying, “I keep my smartphone for as long as I can.” It was 80 percent over 77 percent online buyers. The same pattern has been noticed in Australia, Japan, and major European markets, the report said.

It has also been specified that in-store smartphone buyers in the US, Australia, and Japan were more likely to agree that they prefer buying brands that they are familiar with. Customers in these markets along with the key European ones were also more likely to agree with the statement that if they were going to be able to use a new technology product, somebody had to show them how to use it.

Kantar has notably not provided any details about the sample size it took for developing this report.