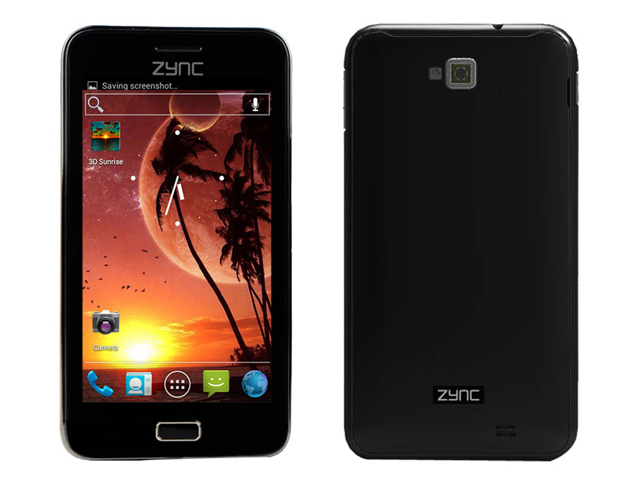 Zync entered the phablet segment in October last year when it unveiled the Zync Cloud Z5 for Rs. 9,490. Now, the company has launched the dual-core variant of the device priced at Rs.11,990.

The specifications of the phablet are more or less the same except that it is now powered by 1GHz dual-core processor and an improved version of Ice Cream Sandwich (Android 4.0.3). The device sports a 5-inch multi-touch TFT LCD capacitive display with a 480x800 pixel resolution.

It inherits both the 8-megapixel rear and VGA front cameras along with 512MB RAM, 4GB of internal storage with expansion options upto 32GB via microSD and a 2,500mAh battery. The device supports dual-SIM (GSM+WCDMA) functionality and connectivity options include Wi-Fi, 3G and Bluetooth.

The product will be available with various online retailers like Snapdeal, Naaptol, IndiaTimes, HomeShop18, Infibeam, Shopclues, Indiaplaza, The Mobile Store etc. The company is offering a one year comprehensive warranty for the tablet and also a pick up and drop facility in case there is a problem that occurs while using the device.