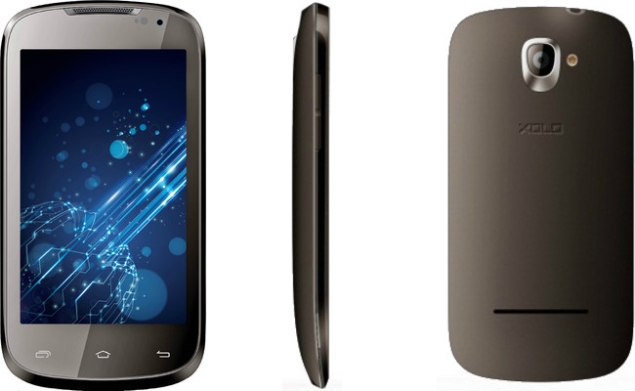 Lava International has quietly rolled out another smartphone as part of its Xolo A-series. Dubbed as the Xolo A500, it comes with 4-inch TFT Capacitive Touchscreen and has a resolution of 480X800 Pixels. It is powered by a 1 GHz dual-core Qualcomm Krait processor along with 512MB RAM. Xolo A500 comes with 4GB of internal storage, which can be expanded to up to 32GB via microSD card, 5-megapixel rear camera and VGA front camera.

The company is currently offering four smartphones under the Xolo brand and the price range varies between Rs. 6,999 to Rs. 17,500. The first device in this series was the Intel-powered Xolo X900, which was launched in April 2012 and is now retailing for Rs. 17,500.

The company also recently launched the Xolo A700 and Xolo A800. Xolo A700 is a dual-SIM smartphone, which is powered by a 1GHz dual-core MediaTek MT6577 processor, runs on Android 4.0 and comes with a 1,700mAh battery.