300 Million Notch Display Smartphones to Be Sold in 2018: Counterpoint 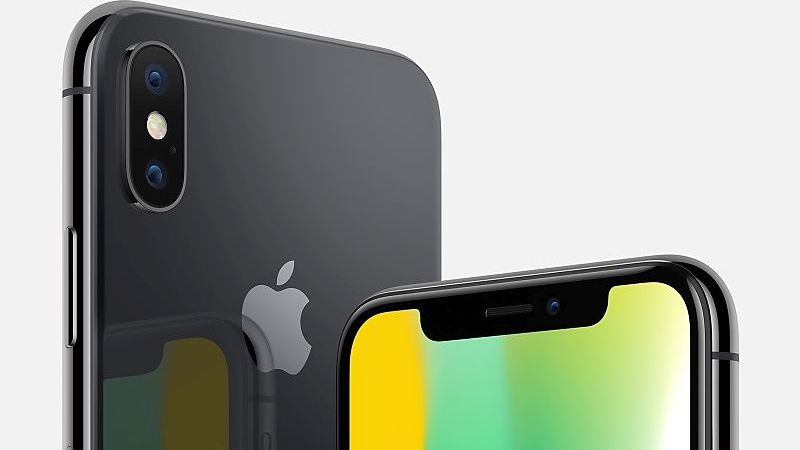 Around 300 million smartphones - which equates to 19 percent of the total devices to be sold in 2018 globally - will have a "notch display", a new report said on Thursday.

Huawei, Oppo, Vivo and Xiaomi smartphones with "notch displays" (a little black cut-out on top of the smartphone screen) are likely to exceed 100 million units in sales in 2018, said market research firm Counterpoint.

"Android smartphones will contribute to 55 percent of such devices and most of the tier-one Android Original Equipment Manufacturers (OEMs) will embrace 'notch displays' in their flagships first," Counterpoint added.

The adoption of "notch displays" in sub-$200 (roughly Rs. 13,300) price segments from tier-one brands will depend on competitive pressure and consumer feedback.

Cupertino-headquartered Apple will lead the segment by capturing 45 percent of devices with "notch displays".

Apple is also expected to adopt "notch display" in its next series of iPhones.

iPhone X users decided to embrace the notch and the trend has recently shifted to Android camp with tier-one brands launching their flagships with notch displays.