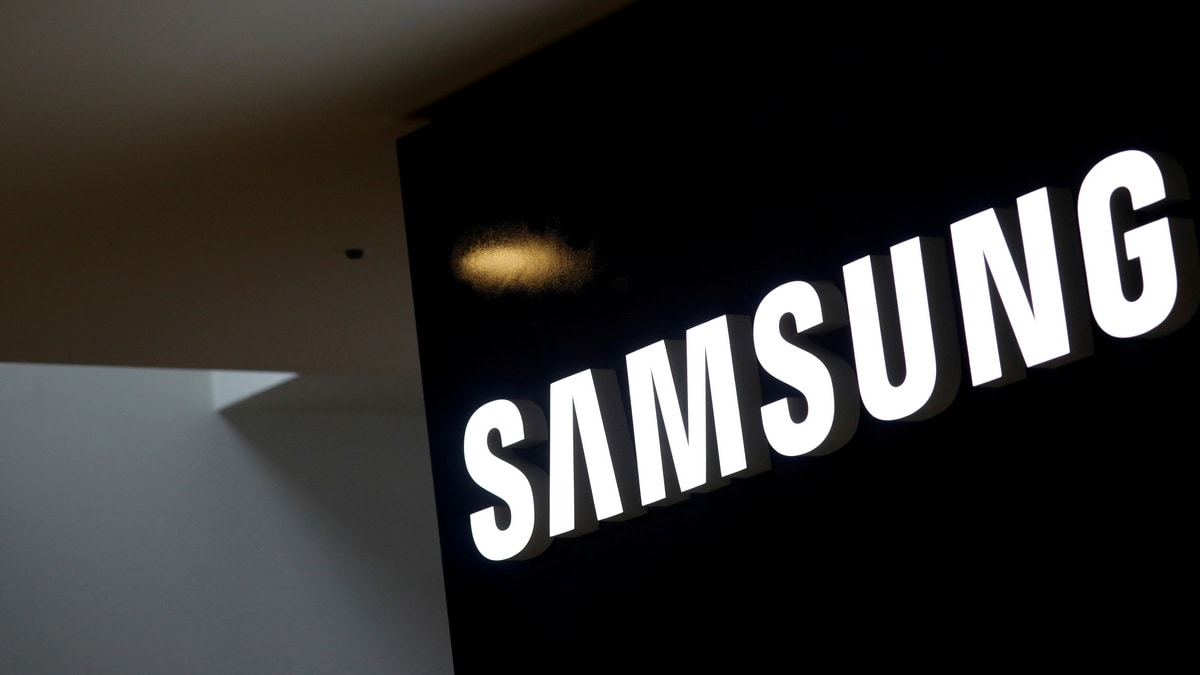 Samsung Display will be the sole supplier of 2020 Apple iPhone line-up that will come with on-cell touch OLED panel, which is called aY-OCTA' technology and is supplied to Samsung Electronics for its own smartphones. LG Display will supply film touch method-based OLED panels.

According to Korean news site ETNews, it is understood that Samsung Display will be the sole supplier of 5.4-inch and 6.7-inch OLED panels. Specifically, it will supply on-cell touch flexible OLED panels.

This means Chinese panel producer BOE will not be a supplier of OLED panels to Apple for iPhones aside from Samsung and LG.

"While there is a high chance that BOE, which had drawn many interests, will suffer a sad defeat, South Korean display manufacturers will continue to enjoy being the sole OLED suppliers of Apple. This news confirms once again that South Korea is far ahead of China when it comes to mobile display," said the report on Wednesday.

The 5.4-inch, 6.1-inch and 6.7-inch new iPhone models set to be released in the fall of 2020 are expected to be applied with three different sizes of OLED panels.

"Although Apple had been sticking with film touch method since its first iPhone, Samsung Display has succeeded in drawing a change from Apple by actively promoting Y-OCTA technology to Apple." a representative for the industry was quoted as saying.

"It is heard that Samsung Display also suggested shocking terms in order to obtain an order from Apple,' he added.

In order to stabilise supply and demand, Apple has also chosen LG Display to be a supplier of 6.1-inch film touch method-based OLED panel.

Founded in Beijing in 1993, BOE is one of the world's largest display makers, supplying screens for smartphones, TVs, and other electronic devices and home appliances.