Next year's iPhone models could feature an all-new design and 5G support. 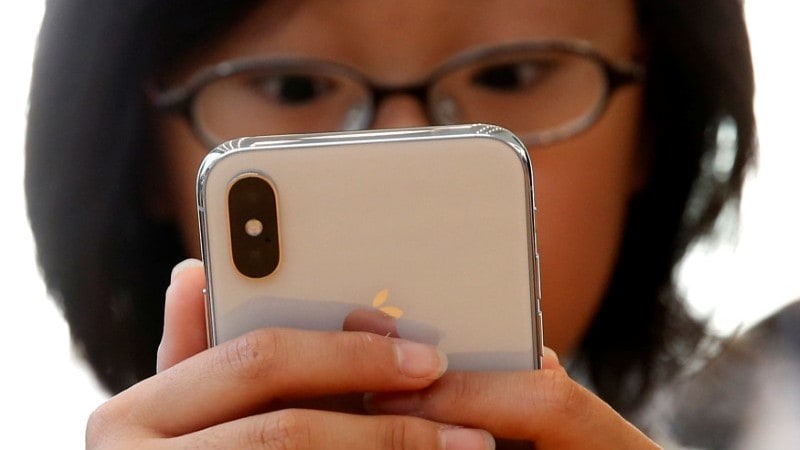 2020 iPhone models may look a lot like the iPhone 4

Apple launched its new iPhone 11 series phones just this month, and reports about the 2020 iPhone models have already started picking pace. We saw a lot of rumours circulating around 2020 iPhone models even before this year's iPhone 11 models were announced and this cycle is not going to stop anytime soon. Now, a fresh research note shared by known Apple analyst Ming-Chi Kuo claims that next year's iPhone models may include a new metal frame, similar to the one we've seen on the iPhone 4.

According to a report by MacRumors, Kuo says in his research note that 2020 iPhone models will feature a major design change. The next-generation iPhones will include a metal frame while still using glass on the front as well as on the back. The metal frame surface will resemble the design on the iPhone 4.

Kuo's reasoning for the new metal frame structure is that the new design will improve the efficiently of the iPhones' internal antennas, especially given the 2020 iPhones will have 5G support on board. The new metal structure will reportedly also help reduce the impact of metal shielding, therefore, improving overall signal strength.

The analyst also thinks that the cost of the metal frame and the phones' glass casing will increase by up to 60 percent for the frame and up to 50 percent for the casing. The grooved cover could be made out of tempered glass or sapphire, according to Kuo.

2020 iPhone models are expected to feature a new design along with support for 5G networks. These two features are likely to become the most highlighted selling points for next year's iPhone models.

In his previous note, Kuo had said that the 2020 iPhone models will be available in 5.4-inch and 6.7-inch display sizes along with a new 6.1-inch model with OLED display. The two premium iPhone models are expected to include a time-of-flight (ToF) 3D camera sensor at the rear for an enhanced augmented reality experience.