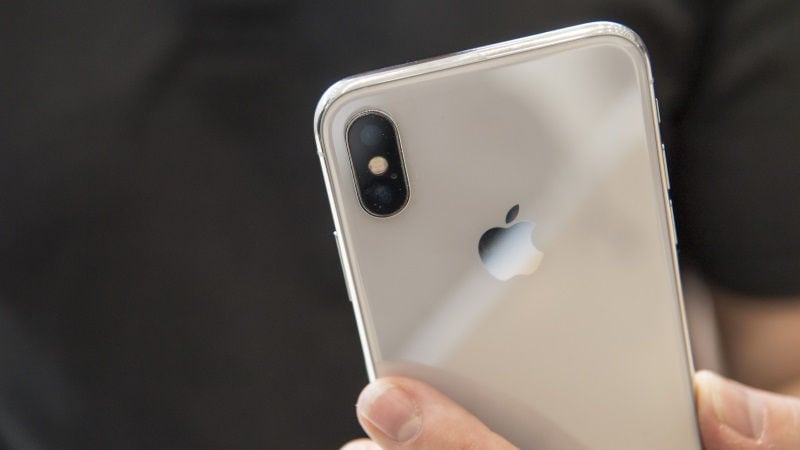 Apple has made it very clear from the beginning that is more bullish on augmented reality (AR) than virtual reality (VR). CEO Tim Cook has left hints on many occasions on Apple's plans to push AR in the future, and with the iPhone X we saw some hints of it with the selfie camera. Now, the company has reportedly given South Korean company JSCK the task of making 3D-sensing rear modules for future iPhones. A fresh report suggests that if all goes well, then Apple will look to introduce a triple camera setup in 2019 iPhone models to introduce AR features.

A report out of South Korea, courtesy ETNews, suggests that Apple has given local company JSCK the task of building 3D-sensing rear modules. If they succeed in building this rear camera unit with AR capabilities, then Apple may give it orders to build the triple camera setup as well. These modules need to work in a similar manner as the selfie camera on the iPhone X, but the rear cameras cannot use Infrared, as it has to be able to scan large distances, and not just selfies.

If JSCK is able to develop these cameras in the future, possibly by early next year, then mass production will begin in the second quarter of 2019, and the iPhones set for next fall will see the big change. Triple cameras are currently seen on the Huawei P20 Pro, and the Samsung Galaxy S10 is also expected to sport a triple camera setup at the back. A previous report suggested that the iPhone X Plus slated to release later this year will sport a triple camera setup, but this report refutes these claims stating that JSCK is still in development stage.

The report also states that all of this is still in its early stages, and Apple is not committing to anything. If JSCK falls short of Apple's standards, then it will not get any allocations from the tech giant. An industry insider is cited in the report as saying, "We have been working on assembling the Apple semiconductor package, but the profitability is not good and the recent business conditions are not good. Apple does not promise to allocate if JSCK cannot develop until early next year."

In any case, Apple is currently focused on developing iPhones for this year, and it is expected to launch three variants this time - one 6.1-inch LCD variant, one 5.8-inch iPhone X successor variant, and one iPhone X Plus with a 6.5-inch OLED display. All the three variants are expected to be priced aggressively, sport bigger batteries, and come with dual-SIM support.