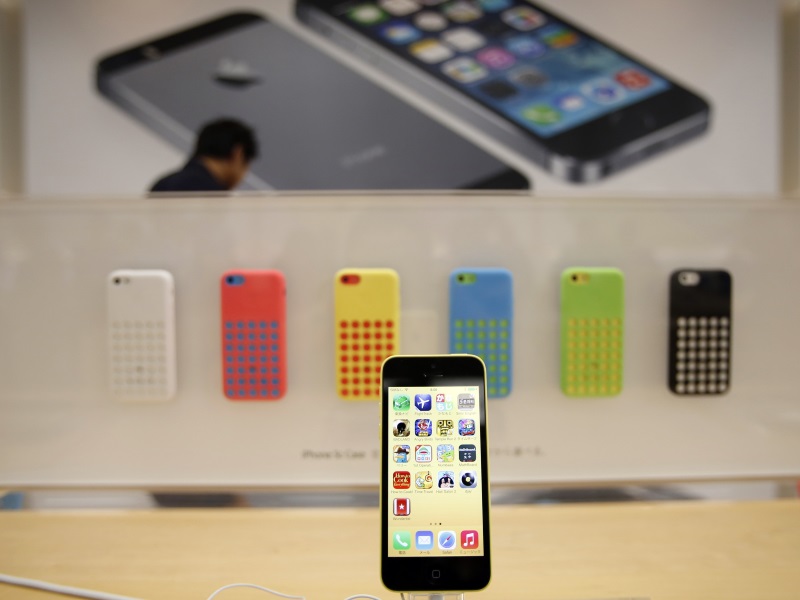 Apple ditched the glass casing after the iPhone 4s smartphone in 2011, but a report indicates it is now looking to resurrect it. A fresh leak reveals that the 2017 iPhone devices are expected to sport glass cases.

The Nikkei report, attributed to a person with knowledge of the Apple supply chain in Taiwan, claims Foxconn has been experimenting with glass panels since a year, and is only doing s, because Apple looks to ditch the metal casing for glass next year. Apple celebrates its ten-year anniversary next year, and big changes are expected in its entire portfolio.

According to a report in Nikkei, Apple's iPhones in 2017 would adopt glass casings with metal frames and advanced organic light-emitting diode (Oled) panels. The current iPhone 6s sports a low-temperature polysilicon (LTPS) panel, and the upcoming iPhone device is also said to come with the same display. Switching to Oled next year, will give the iPhone devices a much sleeker look alongside a less power hungry display.

As for this year, Apple will stick to minimal design changes, and focus mainly on hardware upgrades. The Nikkei report adds that Apple will not be producing a third variant of the smartphone this year, as has been previously rumoured. Instead of making two versions of the iPhone 7 Plus, one with a single lens and the other with a dual lens, the company is now tipped to launch only the dual lens variant. Reportedly, the decision to ditch the single lens variant was recent. "This never happened before. Before this year, Apple never made changes to iPhone's product line mere months before the launch. It has been a volatile year for Apple," Nikkei cites an industry insider.

The base storage offering will see an increase to 32GB, and a possible addition of 256GB storage option is also expected. The next iPhone is said to come in three variants - with a new Pro variant sporting the Smart Connector and dual camera setup at the back.

The devices will also be powered by a new A10 processor, and be more waterproof than its predecessor. Possibly the biggest change will be the removal of the 3.5mm audio jack. To compensate, Apple will bundle Lightning EarPods, announce new power-efficient Bluetooth headphone, and make available a Lightning-to-3.5mm adapter as an accessory.

While many reports call the next iPhone - the iPhone 7, there are conflicting reports hinting that Apple might just call it the iPhone 6SE. Apple is largely expected to host an event early September, and rack the devices on shelves by September 16.