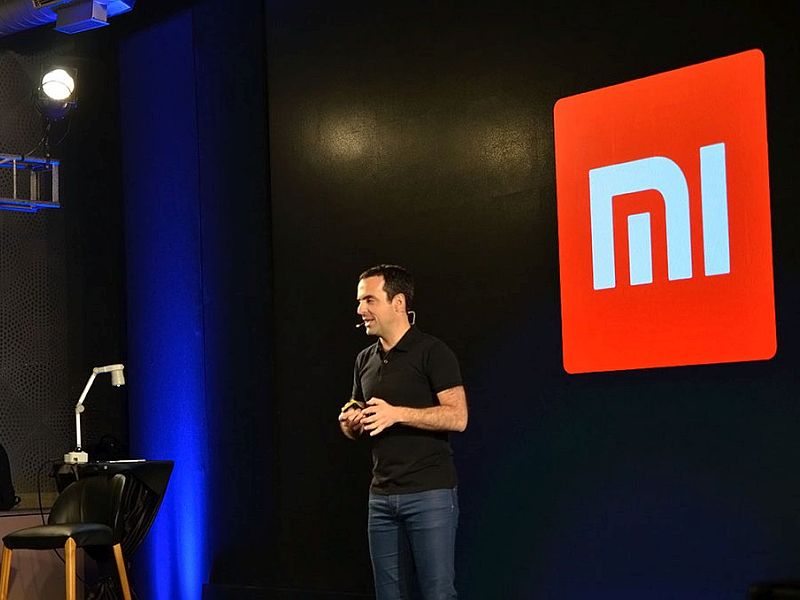 "Xiaomi has sold 110 million Redmi phones globally since our first Redmi phone launched in Aug 2013. That's 1.21 units per second in 3 years!" said Barra in a tweet.

He further revealed some insights from the Redmi user base and claimed that majority of them were young in the age group between 22 to 29 years. Barra added that the Redmi phone users are very "active mobile Internet/app users." Listing some use cases of the Redmi phones, Barra said that they used it for watching videos, browsing social media, tools, games, books, and news.

Back in May, Xiaomi announced that it sold over 600,000 units of the Redmi Note 3 smartphone in roughly 2 months of weekly sales in India.

It's worth noting that Xiaomi has already confirmed that India is the company's biggest overseas market, second worldwide only to its homeland China.

Xiaomi India earlier on Monday also announced its partnership with Just Buy Live and Innocomm to expand its offline distribution network in the country. The Chinese company claimed that the partnership will enable it to reach out to over 5,000 offline outlets.

For Xiaomi, 2016 is an important year as the company missed its smartphone shipment target last year because of competition from other Chinese handset brands including Lenovo and Huawei. The company said it had shipped over 70 million handsets in 2015, significantly lower than previous projections. Xiaomi despite missing its 2015 smartphones shipment target, it topped the Chinese market last year as per Canalys and Strategy Analytics.

In April, an analyst claimed that Xiaomi sold 14.8 million smartphones in the first quarter of 2016. The figures included the smartphones sold outside China as well.

How to Survive Game of Thrones Off-Season Withdrawal
Pokemon Go Is Installed on More Android Phones Than Tinder: Report