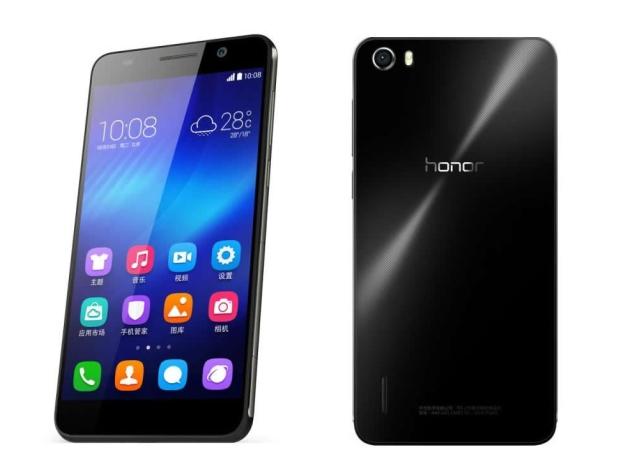 Huawei announced that it sold 10,000 units of the Honor 6 smartphone in India within 48 hours of its sale commencement on Flipkart, which the company says translates to about three to four phones being sold a minute, and over 200 phones an hour. The Huawei Honor 6 was made available on the Big Billion Day sale on Flipkart which occurred on October 6.

The Chinese manufacturer says that the Honor 6 has made a new record for Huawei by generating sales faster than any of its predecessors in India.

Expressing happiness on a remarkable beginning, Allen Wang, President, Consumer Business Group, Huawei India, said, "We were pretty excited to launch our flagship device Honor6 in India. We were confident of the product as it offers best features and tech specs vis-a-vis other devices in the Rs. 30-40K price bracket. It is a moment of extreme delight for Huawei and a great start of our partnership with Flipkart. We are hopeful to do even better in the times to come."

The company had launched the smartphone in September at Rs. 19,999 along with the Huawei MediaPad Honor T1, which was priced at Rs. 9,999. Like the Honor 6 smartphone, the MediaPad Honor T1 tablet is also exclusively available via Flipkart. The tablet had gone on sale on Flipkart from October 10.

It sports a 13-megapixel rear camera with dual LED flash, BSI sensor, and f2.0 aperture while there is a 5-megapixel front-facing camera. The Honor 6 comes with 16GB of inbuilt storage, and can be expanded via microSD card. It supports Bluetooth, Wi-Fi, GPS/A-GPS, GPRS/EDGE and 3G connectivity options. The smartphone is backed by a 3100mAh battery.