10.or D Smartphone Launching Soon on Amazon India, to Go on Sale January 5 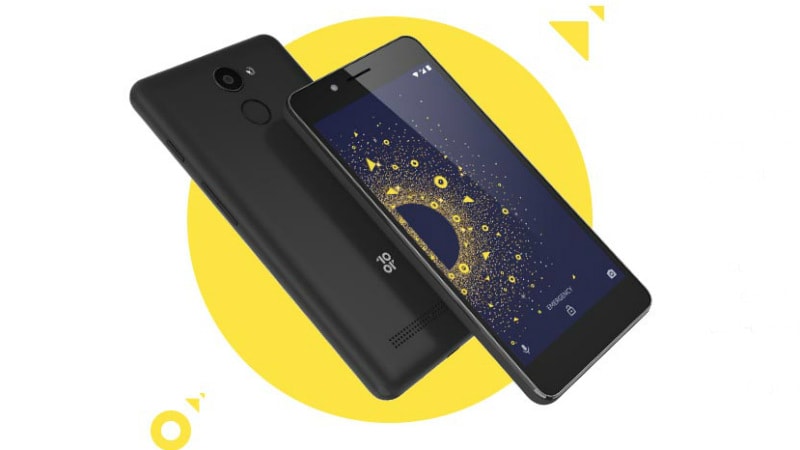 Amazon India is set to expand the offerings under its 10.or (pronounced tenor) brand in India to launch the 10.or D smartphone in the country and will host its first sale on January 5. Registrations for the new smartphone have already started, with Amazon Prime members set to be provided an additional one-year warranty. Like other 10.or phones, the handset will come under the new 'Crafted for Amazon' programme where Amazon ties up with OEMs and sells them under its own label.

As per the listing on Amazon India's site, the 10.or D features a 5.2-inch HD display. The smartphone is listed with a quad-core Qualcomm Snapdragon 425 processor, coupled with 2GB and 3GB RAM options. Further, it has Dirac speaker, FM radio, and USB OTG support, and packs a 3500mAh Li-Po battery that is claimed to deliver up to 25 hours of talk time or up to 10 hours of data access on a single charge. There is a built-in fingerprint sensor that is touted to scan fingerprints in 0.2 seconds. Besides, the smartphone has 16GB and 32GB onboard storage options.

Amazon India had partnered with Chinese smartphone manufacturer Huaquin Technology for the 10.or E and 10.or G, while the 10.or D will come from Shanghai-headquartered Longcheer.