Xolo Is Coming Back With a Focus on India's True Love: Selfies 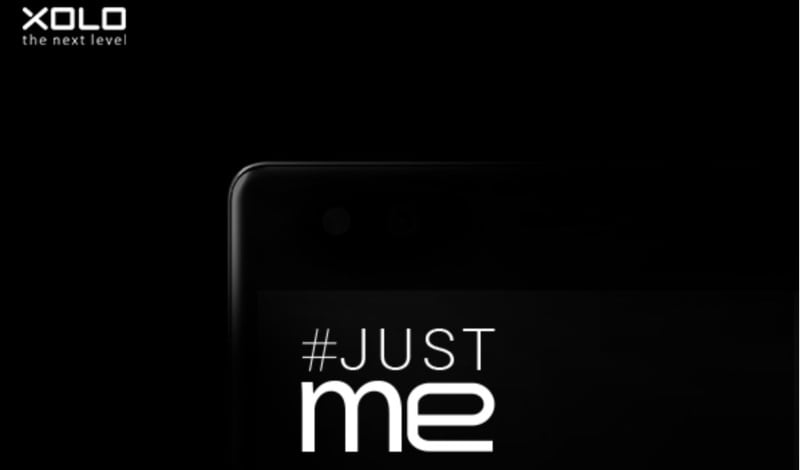 Some years ago, Lava's sub-brand Xolo started a process of reinvention with its premium line Black, and an in-house take on Android that it called Hive UI. While the company says that these efforts were met well, over time they petered out, and Indian brands like Xolo have largely been replaced by Chinese companies. On Wednesday, Xolo plans to launch a new lineup of phones that it hopes will bring the company back into the limelight. Towards that end, Xolo's trying to fix some of the missteps it made along the way, while retaining the bits that worked. Gadgets 360 sat down with Sunil Raina, Business Head, Xolo for an exclusive behind the scenes look at how it plans to turn things around, starting with what the company believes is crucial - user feedback.

Raina says that to get started, the company carried out a survey of 700 people within its target group of 18-30 year old males to find out what features these users wanted from their phones.

"We wanted to focus on the camera as it is a key feature, wanted to know what are the latent needs that we can address," he says, adding, "we started with quantitative analysis, and then moved on to a qualitative mode, to understand what consumers want from their cameras, what kinds of photos are important to them."

"We formed them into buckets - like nature photos, and family photos, monuments, all those things - and then we we try to understand what they wanted to focus on in the photos," says Raina. Along the way, Xolo learned something that you might be able to guess - Indians really love selfies. These photos made up nearly 60 to 70 percent of the desired use cases of the people that the brand spoke to.

"Before doing the research, we had this idea that it is mostly women who are taking selfies, but after we did this, we realised that the men take as many selfies too," says Raina. "The testimonials from the users really drove this home, the previous generation was taught to not care about how they looked, but now young people are much more self assured and confident."

Selfies are out of focus online, says Xolo
Brands like Oppo and Vivo have capitalised on - and helped popularise - the selfie phenomenon in India, but their retail presence is largely offline. Raina senses an opportunity here.

"Offline brands focus on selfies a lot, but [exclusively] online there is a gap," he says. "There are brands that will put a good-specced front camera, but that is not addressing the use case. For example, a lot of people will take these selfies without enough lighting, so front flash is a key specification, but most of the time it actually spoils the picture. So you need to find a way to solve this better."

"The rear camera has seen more good work done from online brands, especially Asus, but not the front camera," says Raina. We point out that Asus has just launched a series of selfie camera phones to which he counters, "When you launch a phone it takes around six months, so we didn't know about them doing this. They must have also come to the same realisation about the market, but we are looking at a slightly lower price point."

Learning from the past
Since its launch, Xolo phones have been exclusively sold online, while Lava has been its broader offline brand. The Black line was supposed to be Xolo's entry into the premium segment, but after two phones, it petered out, although Raina says that the line isn't defunct, merely inactive.

"Right now the over Rs. 10,000 segment is very cluttered," says Raina. "The Black did well but to consistently deliver at that segment was not working out."

Xolo's Hive OS followed a similar path, launching as a heavily customised Android skin at a time when most brands wanted to make their own stamp on the OS. Today, that seems like an outmoded way of thinking, and "near stock" is the new marketing slogan.

Raina conceded the point, and says that some of the features that Xolo felt were helpful weren't accepted by customers. Today, it's a lot closer to stock as well, and much lighter overall.

"Of course we made some mistakes along the way but it also made our handle on software much better," he says. "Stronger integration between hardware and software is where the game is now. What Google said [at the Pixel launch event] about how software is how you can differentiate hardware is what we were also thinking four years ago. Today everyone is talking 18:9, tomorrow it will be some other thing, but what's important is to think about how you can use this to actually make the experience better for the users."