Xiaomi India to Spruce Up Retail Network for Rural Gains 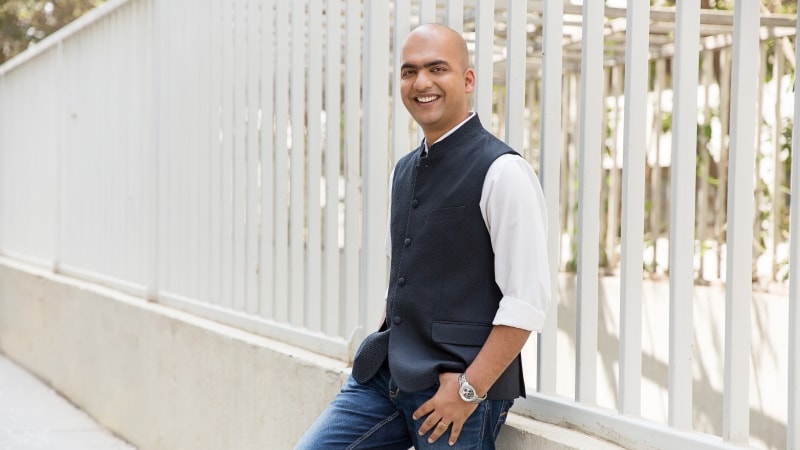 A look at Chinese smartphone player Xiaomi's current portfolio in India reveals that about 90 percent of its sales are from online channels, while less than 10 percent is offline.

This is set for a change this year as the company is now focusing on strengthening offline sales to penetrate deep into rural regions in India.

As of today, Xiaomi says it ships its products to around 14,000 pin codes - close to 40 percent of the country's total - every single week.

"This clearly highlights our presence in the Tier 2 and Tier 3 markets. As we increase our focus on offline sales, we will further increase our penetration in these markets," Manu Jain, Vice President, Xiaomi, and Managing Director, Xiaomi India, told IANS.

Xiaomi India reached three major milestones in 2016 - it crossed $1 billion in annual revenue for the first time, secured a spot among the top three smartphone players in the country and, in October, sold a record 1.35 million smartphones.

The feat, said Jain, was achieved after the company dedicated its first two years to building a strong operations and distribution network within the country to support an innovative product line.

"We are now present in more than 8,500 stores via our innovative offline distribution network. Last year was indeed a great year and we achieved several milestones while building our India story," Jain added.

The Xiaomi Redmi Note 3 was the first device Xiaomi launched in India last year. By year-end, it sold more than 3.6 million units and became the highest shipped device in the history of online India.

"It was followed by equally appealing devices which disrupted the markets in their own domain. In 2017, we will continue to launch more innovative products and new categories," Jain told IANS.

Xiaomi launched Redmi Note 4 earlier this year and sold more than 250,000 units in 10 minutes in the first sale across Mi.com and Flipkart.

"With Redmi Note 4, we are hoping to sell more than double the quantity of Redmi Note 3. We are also working towards strengthening our support pillars such as after-sales and customer-support, among other areas," Jain added.

According to him, the Indian industry is on the cusp of witnessing some key smartphone trends that will dominate this year.

"We will see faster chipsets that will be able to run seamless applications, while also allowing consumers to multi-task. Apart from fast processing, these chipsets will also provide optimal power consumption from a single charge," Jain told IANS.

Bezel-less smartphones will be the game-changer and more and more smartphone players will launch bezel-less display to enhance the overall viewing experience by providing a higher screen-to-body ratio.

With an upsurge in usage, the smartphone makers will focus on bigger battery which can handle long hours of LTE usage, multitasking and high-graphic games and video content.

"As more consumers perform their everyday tasks on mobile phones, people require more storage space for multimedia content, applications and so on. Even mid-range smartphones will focus on providing increased storage space this year," Jain emphasised.

With smartphones becoming more powerful, manufacturers will also explore the world of virtual reality. "In the year 2017, we will see even affordable smartphones that will have VR functionality," Jain added.

If we look at its global performance, Xiaomi - once touted as the "Apple" of China - has slipped to fourth spot back home as the demand for its smartphones has declined.

To reverse this, the company is now focusing on five core areas - technological breakthroughs, new retail strategy, globalisation, artificial intelligence (AI) and Internet finance - with a goal of CNY 100 billion ($14.5 billion or roughly Rs. 96,630 crores) in revenue in 2017.

But in India, the Xiaomi story is completely different and growing over country-specific, innovative products.