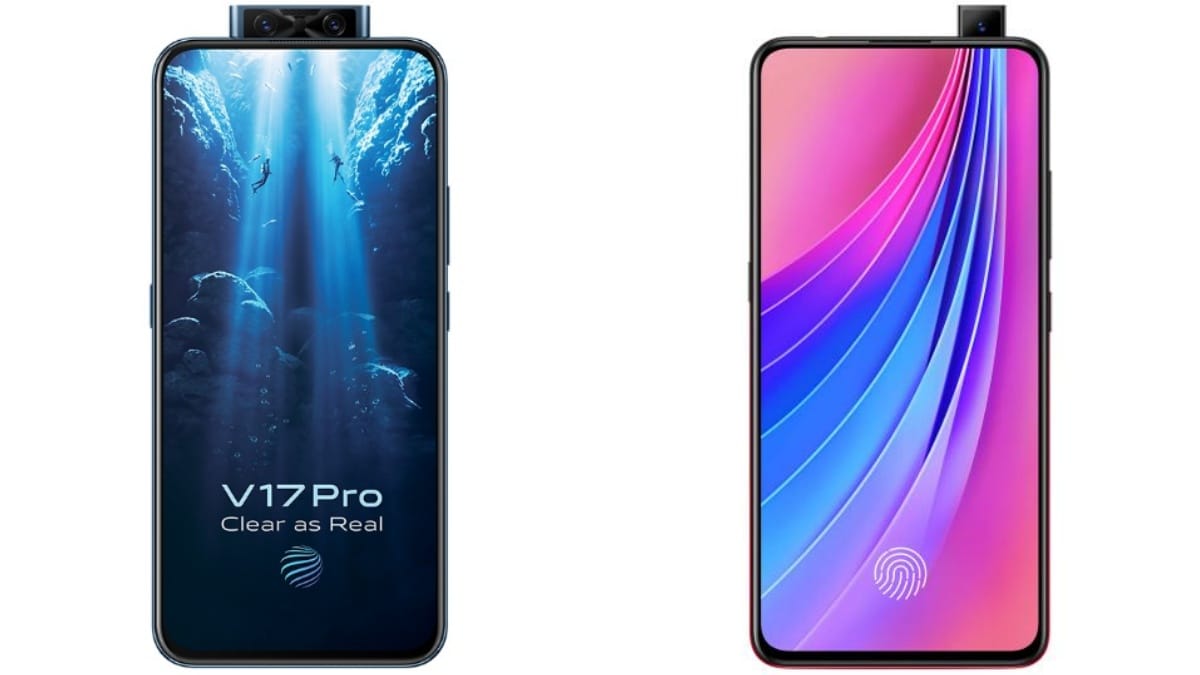 Vivo V17 Pro was launched Friday at an event in New Delhi. The V17 Pro is the company's most expensive V-series phone in its portfolio. It joins the likes of Vivo V15 Pro, Vivo V15, Vivo V9, and Vivo V9 Pro in the lineup and is being touted as the “world's first 32-megapixel dual pop-up selfie” camera phone. In this article, we take a look at how the Vivo V17 Pro is different from the V15 Pro that made its India debut earlier this year and shares a number of specifications with the new phone.

The main differences between the two phones lie in the imaging capabilities, Vivo has added a quad camera setup on the back in the V17 Pro. This setup houses a 48-megapixel f/1.8 primary camera, a 13-megapixel f/2.5 telephoto camera with 2x optical zoom, an 8-megapixel f/2.2 Super Wide-Angle camera, and a 2-megapixel depth sensor with an f/2.4 lens.