US Federal Authorities Breaking Into Fingerprint-Locked Smartphones via Search Warrants 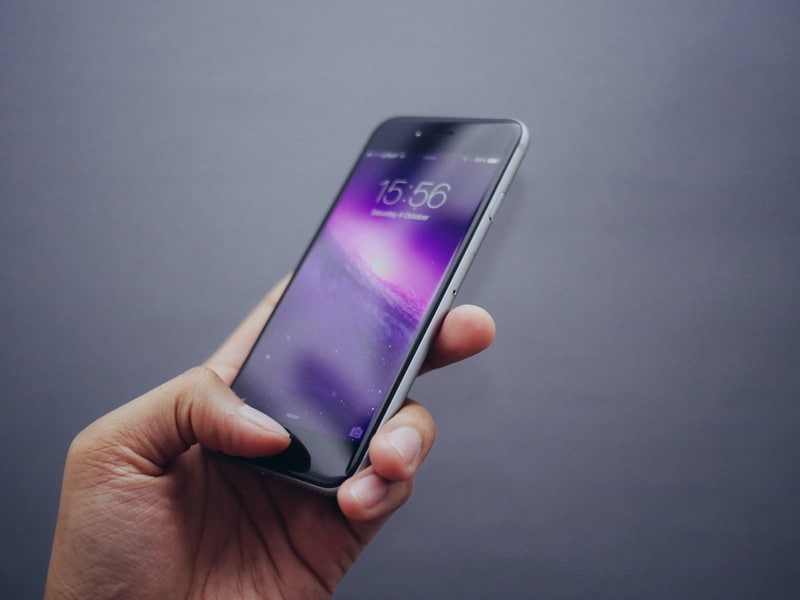 Investigators in Lancaster, Calif., were granted a search warrant last May with a scope that allowed them to force anyone inside the premises at the time of search to open up their phones via fingerprint recognition, Forbes reported Sunday.

The government argued that this did not violate the citizens' Fifth Amendment protection against self incrimination because no actual passcode was handed over to authorities. Forbes was able to confirm with the residents of the building that the warrant was served, but the residents did not give any more details about whether their phones were successfully accessed by the investigators.

"I was frankly a bit shocked," said Andrew Crocker, a staff attorney at the Electronic Frontier Foundation (EFF), when he learned about the scope of search warrant. "As far as I know, this warrant application was unprecedented."

Crocker said that it's both the fingerprint lock method and the wide reach of the warrant that are so surprising. Search warrants are typically required to be narrow and clear in scope, but this one was extended to include any phone that happens to be on the property, and all of the private data that that entails. He also described requiring phones to be unlocked via fingerprint, which does not technically count as handing over a self-incriminating password, as a "clever end-run" around constitutional rights.

The Justice Department has not responded to a request for comment.

The department has publicly scuffled with phone manufacturers over how much access the government should have to the phones of suspects under federal investigation. Last year, terrorist-linked shootings in San Bernardino, Calif., prompted the Justice Department to demand that Apple unlock the iPhone of one of the shooters. Apple refused to comply, citing the privacy of its customers.

The court filing for the case says that the federal agents obtained "authorization to depress the fingerprints and thumbprints of every person who is located at the SUBJECT PREMISES during the execution of the search and who is reasonably believed by law enforcement to be the user of a fingerprint sensor-enabled device that is located at the SUBJECT PREMISES and falls within the scope of the warrant."

Law enforcement officials using thumb locks to open up a suspect's phone is not unheard of. In February of this year, police forced the girlfriend of an alleged Los Angeles gang member to try to unlock her phone via fingerprint. The method was used again this July, this time for a case involving a Dallas man accused of pimping underage girls. Both attempts were unsuccessful.

But federal investigators using the method to gain access to any person on a premise is extremely unusual. "I think it's very questionable whether the 4th Amendment" - which protects citizens against unreasonable search and seizure - "allows such an open-ended extension of the search warrant," Crocker said.