Time to think beyond the fingerprint 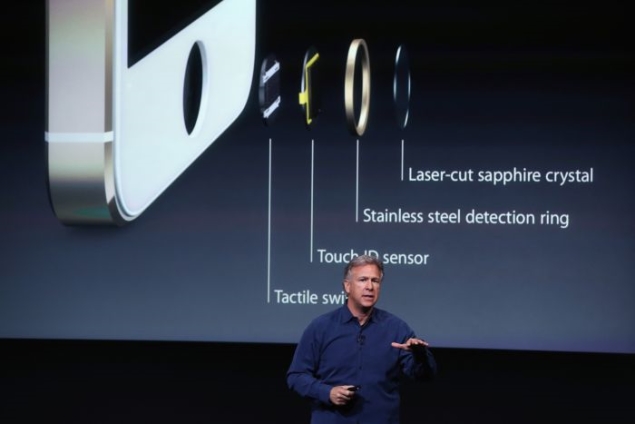 After Apple and Samsung, the idea of having a fingerprint scanner in your smartphone might be looking like something of a new standard, but the fact is that the majority of handsets don't come with this feature. Not even Apple's iPhone 5c, which launched alongside the TouchID-enabled iPhone 5s, has this feature.

If you're not keen to type in a long password, but care enough about security to not leave your phone unlocked, then there are a couple of apps that you can try on Android, such as the ICE Unlock Fingerprint Secure app, which uses the camera on your Android phone to scan your fingerprint. It's a cool app when it works but most apps of this sort actually have a lot of bugs because there are several constraints in place - the lighting, the angle at which your finger is held, even a small change in the distance between your finger and the camera all affect the results, and can leave you typing in a password anyway.

Shiven Sharma is a Canadian Research Associate whose PhD thesis on machine learning is exploring a new kind of security. Talking to us over Skype, Sharma explains that it is possible to identify users by measuring how they use their phones.

He said, "There is a lot of high level math involved in this - machine learning in conjunction with biometrics has many uses in security. For example - people already use typist recognition in some ways. It's a very exciting area, because the way you type will be different from the way I type. The speed with which you're typing, and how you type letter combinations are all specific, so with some analysis, you can get interesting results."

Why is this important though? Keeping your phone secure is a big part of it of course - most of us keep our entire digital lives logged in for anyone to access on our smartphones. If someone can get inside your phone, then they can use it to read your mails, post malicious updates on social networks, or even access your bank if you have financial apps installed.

At the same time, having to type in a long password just to check the last SMS you got is a cumbersome problem. Customers have repeatedly shown they will choose convenience over security. In India, most e-commerce companies say that friction in mobile payments is the biggest stumbling block for the growth of mobile commerce. In the US, a recent report from the Federal reserve showed that 66 percent of users abandon mobile commerce transactions due to friction at the checkout. In India we have an extra layer of friction, because you first have to enter the card details in a very small screen where you might accidentally touch any number of buttons, and then after that you have to enter a One Time Password (or 3D secure password) on yet another page.

It's no surprise that companies are looking for ways to carry out transactions conveniently, without compromising on security. Sharma says that a constraint based system like a PIN or a password or even a fingerprint slows you down, and gets in the way of convenience, which is a problem.

The catch is that this tech is in its early days - there's a lot of work users must put in, before "it just works", to lift a phrase. And in today's mobile world, users have come to expect things to "just work". That being said, it's a real alternative to fingerprints, since it doesn't require any specialized hardware, and can work without requiring any extra steps aside from your normal app usage.