These Multipurpose Devices Make Your Life a Little Easier 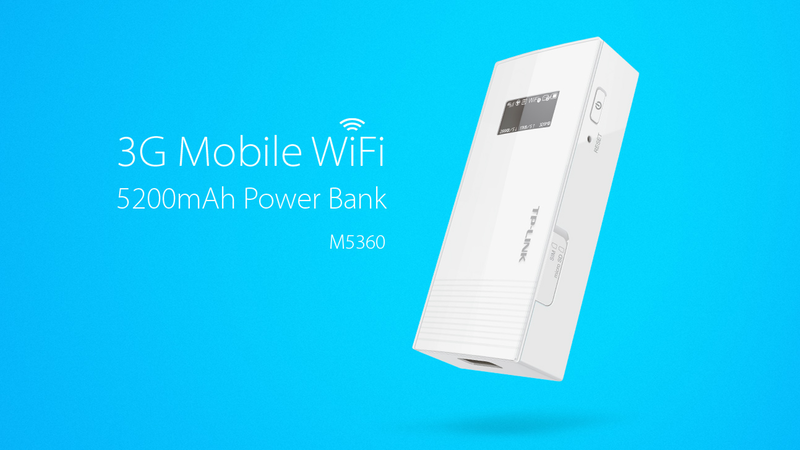 In 2012, Windows 8 was Microsoft’s answer to the surging popularity of tablets, kickstarted by the Apple iPad two years earlier. The popular operating system for computers was redesigned to work better with convertibles, hybrids, 2-in-1s - whatever you may call them. When asked about these devices, Apple CEO Tim Cook said, “Anything can be forced to converge, but the problem is that products are about tradeoffs... you can converge a toaster and a refrigerator, but those things are probably not gonna be pleasing to the user”.

Of course, smartphones like the iPhone are the best convergence device we have today, replacing music players, cameras, even computers, with that one device in your pocket. And Apple also changed its stance a little with the launch of the iPad Pro, that the company claims can replace your computer. There are plenty of other gadgets too that have done interesting things by fusing the function of two devices into one. We looked at some different categories where this approach would make sense.

1) A portable router and a powerbank
A powerbank is a lifesaver because we use our smartphones for many things other than calling - booking cabs, taking pictures, streaming audio and video, gaming and many other battery-hogging activities. A pocket router is also a good device have, especially for people using laptops on the move - instead of a dongle sticking out of the USB port like a sore thumb, having one of these wireless devices is ideal. Thanks to Reliance Jio’s free data plans, these pocket routers have become even more useful as spare Internet connections at times of need.

Now, imagine if a portable router had a big-enough internal battery that it worked as a powerbank too? There’s no need to dream, as such a device already exists - the TP-Link M5360 3G Mobile Wi-Fi. The 5200mAh battery inside is big enough to charge a smartphone fully at least once. On a full charge, it can also operate as a portable router for up to 17 hours. And of course, you don’t have to remember to charge two separate accessories.

There are some ways in which this can get even better - for one, the product mentioned above doesn't support 4G. Apart from that, there's no reason why a networked device such as this isn't sending notifications to your devices about its battery status. But it's definitely a step in the right direction.

2) A desk speaker and voice assistant
Gone are the days when your speaker was just a dumb output device - this is a mix and match gadget category that's on fire these days. There are a number of products to match this description, from Google Home, to Amazon Echo, to even this one designed for China.

One of the things you can do is make them play a song by simply asking them. Many of these integrate with popular music streaming services like Spotify, Pandora, Google Play Music, Amazon Music Unlimited and so on. You can even use the Amazon Echo as a Bluetooth speaker by pairing it to your phone or any other source.

On the flip side, most of these speakers still have audio quality that's only as good as a typical Bluetooth speaker. We hope that future iterations improve upon sound quality, so you can truly enjoy music. Speakers such as the Bose Soundlink Mini II show that you don't need a huge form factor for high quality sound output. If these smart speakers can start to sound better, soon you won't have any "sound dock" in the house.

3) Earphones and a fitness tracker
Smartwatches freed people from carrying their smartphone to track their exercises. Now we have earphones that are truly wireless (like the AirPods), there’s no chance of tangling of any cables. But companies like Bragi have been wanting to eliminate the need to wear something on your wrist to track your activity too. Their first product, the Dash, is a pair of wireless earphones that have fitness tracking capabilities (basically motion and heart rate sensors). Not just that, since the product comes with 4GB of internal storage for music, there is absolutely no reason to carry or wear any other gadgets during your jogs anymore. The Samsung Gear IconX also has similar capabilities.

This makes sense because smartwatches are already making fitness bands irrelevant; and you may have a nice looking one that you wouldn’t want to wear for rough activities. That being said, there is some way to go, considering both the Gear IconX and Bragi Dash have a few shortcomings, but they show the way forward without a doubt.

4) A laptop and a tablet
There have been several attempts to converge a laptop and a tablet in the past four years. There are transformers that have a screen that pops off the base (like the Asus Transformer or the Surface Book). There are convertibles like the Lenovo Yoga series, that have screens which bend over backwards or swivel 360-degrees to convert from laptop to tablet. Then there are products like the Surface Pro 4, which looks like a tablet at first, but becomes a computer with a magnetically-latching keyboard case and an ultra-adjustable kickstand.

Marrying a laptop and tablet isn’t easy. Tablets are supposed to be lightweight, easy to hold in one hand - therefore the non-widescreen aspect ratio and a manageable size of under 12-inches - with a great touch-optimised software experience. Whereas a laptop needs a comparatively bigger screen (especially if it is your only computer), needs to be powerful and capable of running computer-grade applications (for software development, multimedia editing, heavy office productivity, among other things).

The Surface Pro manages to pull off this duality, and next ones might be even better if they’re powered by ARM chips instead of Intel, that should result in better battery life and built-in cellular connectivity; two things that tablets like the iPad are known for.

5) Spectacles and a video camera
In two years of its existence from 2013 to 2015, Google tried hard and crashed harder with Google Glass - a revolutionary product that essentially was a wearable computer. One of the features of the Google Glass was to use the built-in camera to take pictures or shoot video hands-free. This year, Snap Inc, the makers of Snapchat, have taken this idea forward with its first product called ‘Spectacles’.

The Spectacles look more ordinary than Google Glass, and their sole function is to capture videos shot from your perspective, which then can be uploaded to their multimedia messaging app. Does the product have flaws? Of course - you have to jump a few hoops to use the video recording function, and the video quality is nowhere comparable to the modern smartphone.

But would we like our spectacles or sunglasses to have cameras in them so you can take pictures and videos of what you’re seeing instantly? Of course. Although it’s early days for this combination product - its usefulness cannot be underestimated.

These are our favourite combination products, but are of course others like the portable-speaker-powerbank combo (like JBL Charge) or even the SD-card-WiFi-adapter combo (the EyeFi) that will also be of interest to people, depending on what you need from your gadgets. What do you think - which two independent devices would you love to see merge? Let us know via the comments below.