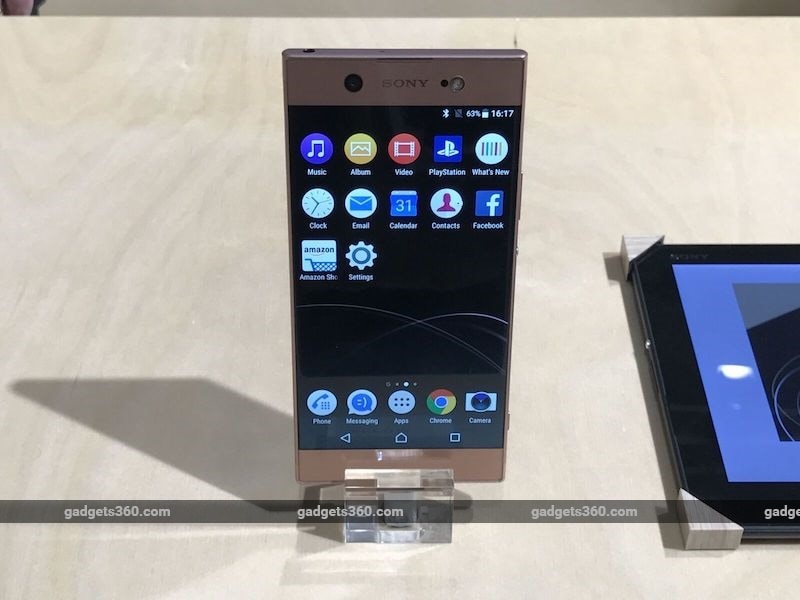 The Xperia XA1 sports a 5-inch HD (720x1280 pixels) display powered by an octa-core MediaTek Helio P20 processor coupled with 3GB of RAM. The device is offered with 32GB of internal storage which is expandable via a microSD card slot (up to 256GB). The rest of the features are similar to the Xperia XA1 Ultra.

Connectivity option on both the devices include LTE (4G), LTE Cat6/4, GSM GPRS/EDGE (2G), and UMTS HSPA+ (3G). Both the device run Android 7.0 Nougat and will be made available in Spring in White, Black, Pink, and Gold colours.