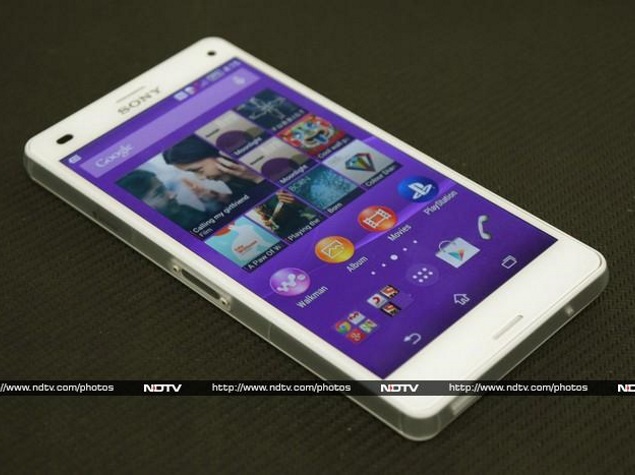 2014 will be remembered as the year the landscape of the smartphone industry in India changed drastically. The likes of Moto E (Review | Pictures) and Xiaomi Mi 3 (Review | Pictures) redefined people's expectations from a smartphone at their respective price points, with the sub-Rs. 10,000 segment in particular seeing intense competition. The budget offerings of Motorola, Asus, and Xiaomi enjoyed great success, prompting many companies to re-examine their business model.

We've seen the likes of Micromax and Lenovo looking to replicate the model with recent launches like the Yu Yureka (Review | Pictures) and Lenovo A6000, but not everyone is willing to participate in this seemingly endless race towards bottom prices.

While you can buy several Sony Android smartphones below Rs. 10,000 at the moment in the market, these are older smartphones that have hit these levels after a series of price cuts. What Hibi is indicating is Sony is unlikely to design and launch a product specifically for that price segment any time soon. 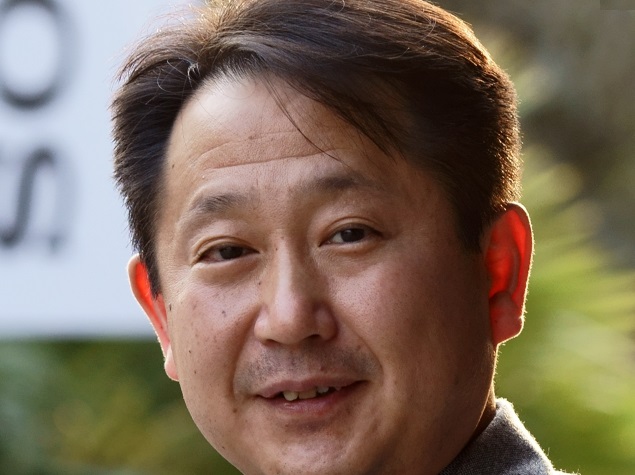 Sony, instead, is happy to concentrate on the mid- and high-level segments - seemingly, with good reason as well.

The newest members of the Sony Xperia Z series also happen to be the best selling models till date, not just in India, but across the globe, reveals Jun Makino, Senior Manager, Product Marketing Programme, Sony Mobile Communications. While most rivals refresh their flagship devices on an annual basis, Sony - so far - has been pushing out new models twice a year. Sony executives hinted this is likely to continue, even though NDTV Gadgets understands the next flagship may not make an appearance at Mobile World Congress in Barcelona next month.

Another area where Sony has bucked the popular trend is by, on occasion, releasing two flagship smartphones simultaneously, most recently, the Sony Xperia Z3 and the Sony Xperia Z3 Compact. Far from being afraid that the latter is eating into the sales of the 'main' flagship, Sony executives across the board could hardly contain their excitement when talking about the response the Xperia Z3 Compact - perhaps our favourite Android phone of 2014 - has received. They indicated the company is likely to stick with the formula of releasing two flagship models when the market opportunity feels right.

Disclosure: NDTV Gadgets spoke to Sony at the sidelines of CES in Las Vegas. Sony sponsored the correspondent's flights and hotel in Las Vegas.

AOC E40 With 4-Inch Display, Android 4.4.2 KitKat Launched at Rs. 5,299
Android One Phones in India to Get Lollipop Update Next Week: Google