Seven octa-core Android smartphones you can buy under Rs. 20,000 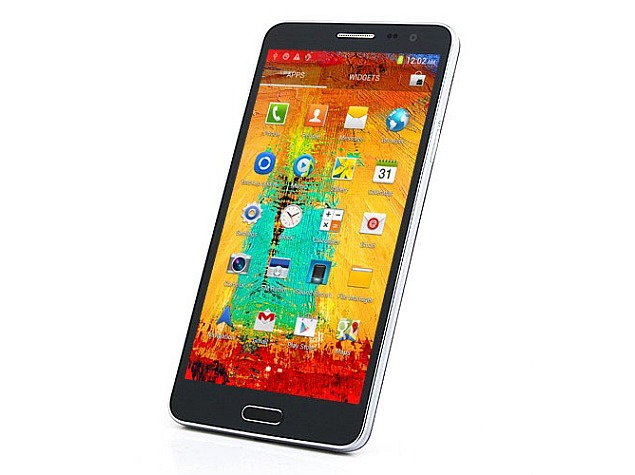 Samsung brought octa-core smartphones to the limelight with the launch of the Exynos variant of the Galaxy S4. The Samsung Galaxy Note 3 followed suit, and the recent launch of Samsung Galaxy S5 did continued the same trend.

Late last year, MediaTek unveiled what it called "the world's first octa-core" processor, an obvious dig at the Samsung Galaxy S4, which has only four active cores at a time. This enabled budget smartphone manufacturers to launch their own octa-core smartphones. While the jury is still out on whether these phones offer a real performance advantage ( See: Octa-core processors: Real advantage or marketing myth?), here are seven octa-core smartphones you can buy today without burning a hole in your pocket.

The highlight of the Micromax Canvas Knight is its octa-core MediaTek (MT6592T) processor clocked at 2GHz, coupled with 2GB of RAM. The Canvas Knight offers dual-SIM (both Micro-SIMs) support and runs Android 4.2.2 Jelly Bean out-of-the-box. It comes with a 5-inch (1080x1920 pixels) full-HD IPS display with a pixel density of 443ppi.

The Canvas Knight comes with 32GB of inbuilt storage, which is non-expandable. It sports a 16-megapixel rear camera with OmniVision CameraChip sensor and M8 Largan Lens, while there is a secondary 8-megapixel front-facing camera.

The WickedLeak Wammy Passion X was launched at Rs. 22,500 but is now available for Rs. 18,500. It is powered by a MediaTek (MTK6592) processor clocked at 1.7GHz and runs on Android 4.2 out-of-the-box. It is a 'water-resistant' phone that comes with 'super hydrophobic' coating, offering protection for components if the phone is exposed to water or any water-based liquid for up to 30 minutes.

The Wickedleak Wammy Titan 3 Octa is powered by a 1.7GHz octa-core MediaTek MT6592 processor with a Mali 450 GPU and 2GB of RAM. The handset includes a 13-megapixel rear camera capable of recording 1080p videos, and a 5-megapixel front-facing shooter.

The Karbonn Titanium Octane features a 5-inch HD IPS display, and runs on a 1.7GHz octa-core MediaTek MT6592 processor with 1GB of RAM. It features a 13-megapixel rear camera and a 5-megapixel front-facing camera. The smartphone is expected to be available later this month for Rs. 14,490.

The Karbonn Titanium Octane Plus features a 5-inch full-HD (1080x1920 pixel) IPS display, and runs on the 1.7GHz MediaTek MT6592 octa-core processor, however, with 2GB of RAM. It features a 16-megapixel autofocus rear camera with an 8-megapixel front-facing camera. The smartphone is expected to be available later this month for Rs. 17,990.