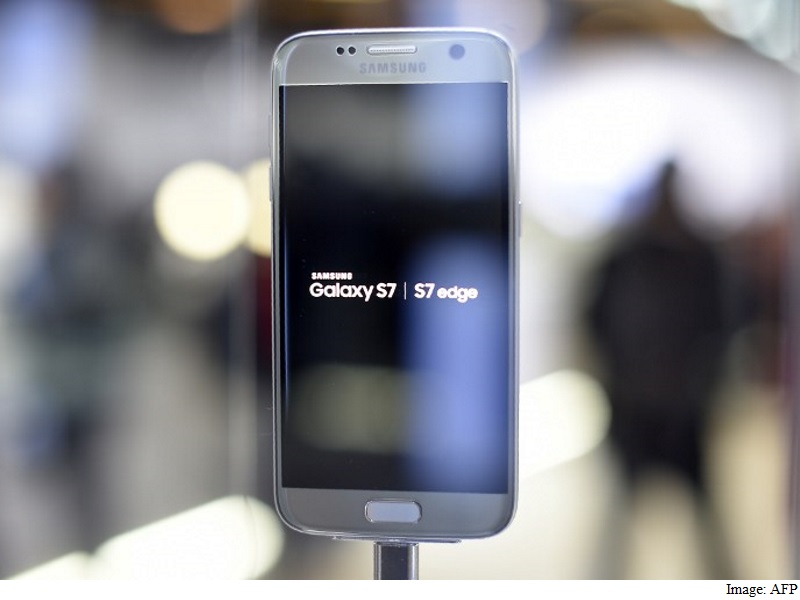 Tech giant Samsung Electronics Co Ltd unveiled the latest versions of its flagship Galaxy S series on Sunday, but the incremental upgrades they offer may not be enough to rejuvenate sales for the world's No.1 smartphone maker.

Samsung once again launched two versions of its new premium phone: the 5.1-inch flat screen Galaxy S7 and the 5.5-inch curved screen Galaxy S7 Edge in Barcelona, where the industry is gathered for the Mobile World Congress.

The devices, some of which will be powered by Samsung's own Exynos processors and others by Qualcomm Inc's Snapdragon 820, sport a nearly identical design to their predecessors.

The company also debuted its first 360 degree camera, the Gear 360, which takes all-around photos and videos that can be uploaded to Facebook and YouTube, or viewed as immersive experiences on Samsung's virtual reality headsets.

Company executive Jean-Daniel Ayme said Samsung was still innovating in areas like gaming and photography, and in new products, even as the smartphone market reached maturity.

"All of this (innovation) is making this device not only a new smartphone but more than a phone, the centrepiece of a new ecosystem, and that's where the Gear 360 comes into play," he said in an interview.

Analysts have predicted more innovation will be found in add-on gadgets in Barcelona rather than in smartphones, which are becoming largely indistinguishable.

For Samsung, however, a lot is riding on the new flagship smartphones.

The firm also misjudged demand for the predecessor to the curved-screen S7 edge and initially could not supply enough of them, leading to missed sales.

Samsung says it will have no supply issues with the curved-screen model this year and re-introduced microSD cards for boosting storage capacity, addressing a common complaint among customers as part of a list of upgrades.

But the Galaxy S7 models lack any features or offerings that are fundamentally new or different from that of their predecessors.

Investors and analysts expect another down year for Samsung, partly as smartphone market growth slows and weaker-than-expected demand clouds prospects for the entire tech industry. Researcher TrendForce expects Samsung's global market share to fall to 22.2 percent this year, a decline from 2015 as it is forecast to ship 4 percent fewer devices.

The Korean firm is betting that its mobile payments service, Samsung Pay, and the launch of new mid-to-low tier products will help defend its margins and share. The firm plans to roll out Samsung Pay in more markets including China, Spain and the UK this year.