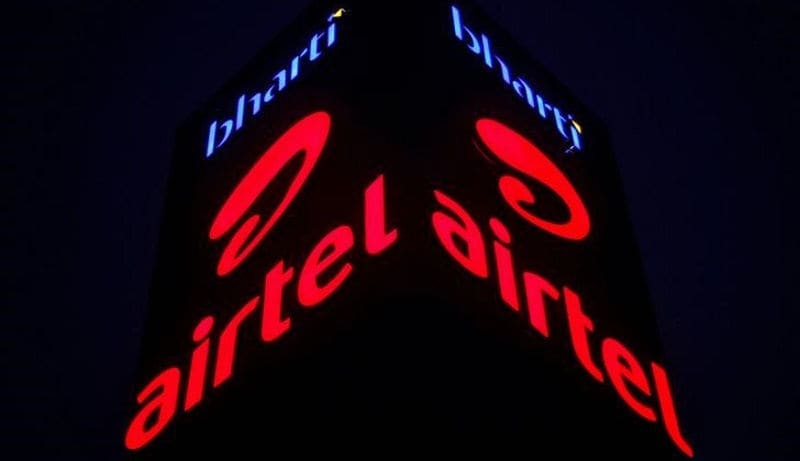 A lot of interesting developments took place this week, and if you want to quickly catch up on the news you've missed, you've come to the right place. You can also skip to the bottom to catch the news of the week in a short video in Hindi, if you prefer, or check out 360 Daily for a day-by-day breakdown.

The Rs. 549 Airtel myPlan Infinity offer provides unlimited local and STD calls, and unlimited incoming roaming calls, as well as monthly subscriptions to Wynk Music and Wynk Movies, 100 local and STD messages a day, and 3GB of 4G data per bill cycle. 3G handset users will get only 1GB of data. The Rs. 799 plan gets you 5GB of 4G data, or 3GB of 3G data. This is the latest move by the telco that can be seen as a reaction to the Reliance Jio launch.

WhatsApp may soon allow you to revoke or edit messages you have already sent to other contacts. The feature is available in WhatsApp's iPhone beta version and is said to be disabled by default, meaning that you will have to turn it on manually.

Snapdeal has launched a new Cash@Home facility, under which it is offering to deliver Rs. 2,000 cash to users' homes. The new Snapdeal Cash@Home facility is available only to users of the company's app, and is live in only Gurugram and Bengaluru. You will have to pay a Re. 1 convenience fee, either via Freecharge or using your debit card, for using Snapdeal's cash home delivery service.

(Also see: How to Transfer Money From FreeCharge Wallet to Bank Account)

There were also a number of high profile launches, including the LeEco Cool S1, which took place in China as a collaboration between LeEco and Coolpad. After launching their first joint handset, the Cool1 Dual in August and their second device, the Cool Changer 1C, in late November, the two companies have jointly launched their third smartphone, the Cool S1, in China starting at CNY 2,499 (roughly Rs. 24,500).

One more big piece of news out of China - Xiaomi launched a new laptop, the Xi Notebook Air 4G with Windows 10. The Windows 10 Home-based laptops were launched in collaboration with China Mobile, and the laptops natively support the telecom operator's networks without requiring a separate SIM card. Non-4G variants of the Mi Notebook Air were launched back in July, and featured price tags of CNY 3,499 (roughly Rs. 34,000) for the 12.5-inch variant, and CNY 4,999 (roughly Rs. 49,500) for the 13.3-inch variant. Xiaomi also launched its new Piston Fresh in-ear headphones, and a new car air purifier for use on the go.

Aside from these launches, there's been a lot more happening in terms of news as well. For one thing, TRAI has recommended limited free monthly data for rural users, in a bid to boost digital payments.

Meanwhile, the MacBook Pro 2016 model has now become the first MacBook to not receive a recommendation from product testing firm Consumer Reports. Apple Watch users will be happy to hear that Pokemon Go is now available on the smartwatch. The Apple Watch version of the augmented-reality game will let you discover nearby Pokemon and collect special items, such as potions, from nearby PokeStops. But once you encounter a Pokemon, you will need to use your iPhone to catch it.

(Also see: From Smartwatches to Smart Home, These Indian Gadgets are Available Now)

In India, Uber and Ola's surge pricing finally got the regulatory nod - although the recommendation, which came from a committee under the Ministry of Road Transport and Highways, has left implementation to the states, and suggested that there should be a specified range for dynamic pricing.

Uber has removed its self-driving cars from San Francisco streets, halting the autonomous program one week after its launch as the company faced a regulatory crackdown. Uber had argued that the law does not apply to its cars, but it caved in and has now taken its self-driving cars to Arizona.

The company also launched its first electric fleet, in Madrid, The company hopes the introduction of cleaner cars will help improve its image in a city governed by left-wing, environmentally-conscious mayor Manuela Carmena, said Carles Lloret, Managing Director of Uber for Southern Europe

(Also see: How to Use the New Designed Uber App)

Early in the week, Facebook founder Mark Zuckerberg released footage of how his new AI butler Jarvis (which he created as a personal project) will work. Robert Downey Jr. had offered to lend his voice to Jarvis, but Zuckerberg eventually went with Samuel L Jackson instead. It can control the music, doors, lights, etc. at the Facebook CEO's home.

And finally, there are two great video game sales you should check out right now to get some great deals. First up, there's the famous Steam Winter Sale - where Indians can buy games cash on delivery. There was a short outage, but it's back now, and here's what we think you should buy. There's also the Origin Holiday Sale going on right now, which is offering discounts until January 12.

(Also see: Meet the Company That's Made It Easier to Buy Games via Steam In India)