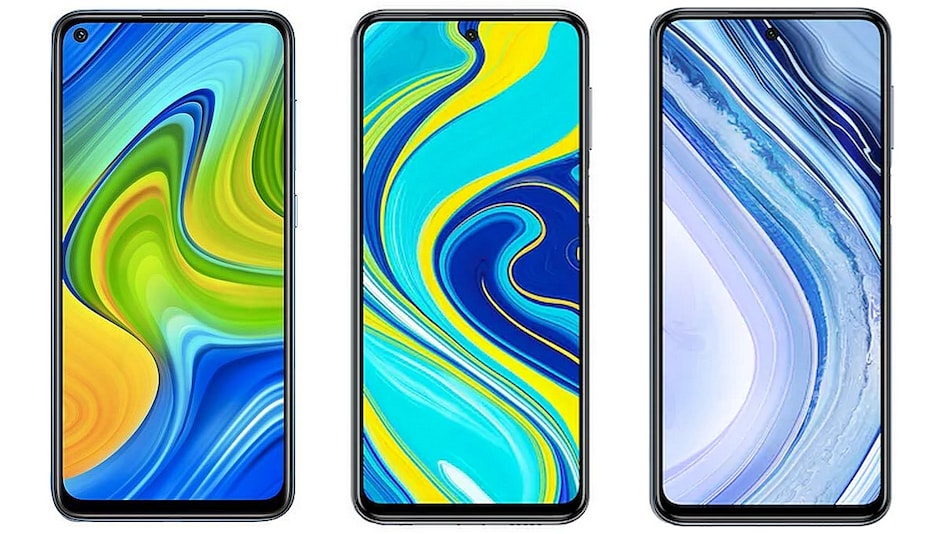 Redmi Note 9 has a different placement for the selfie camera