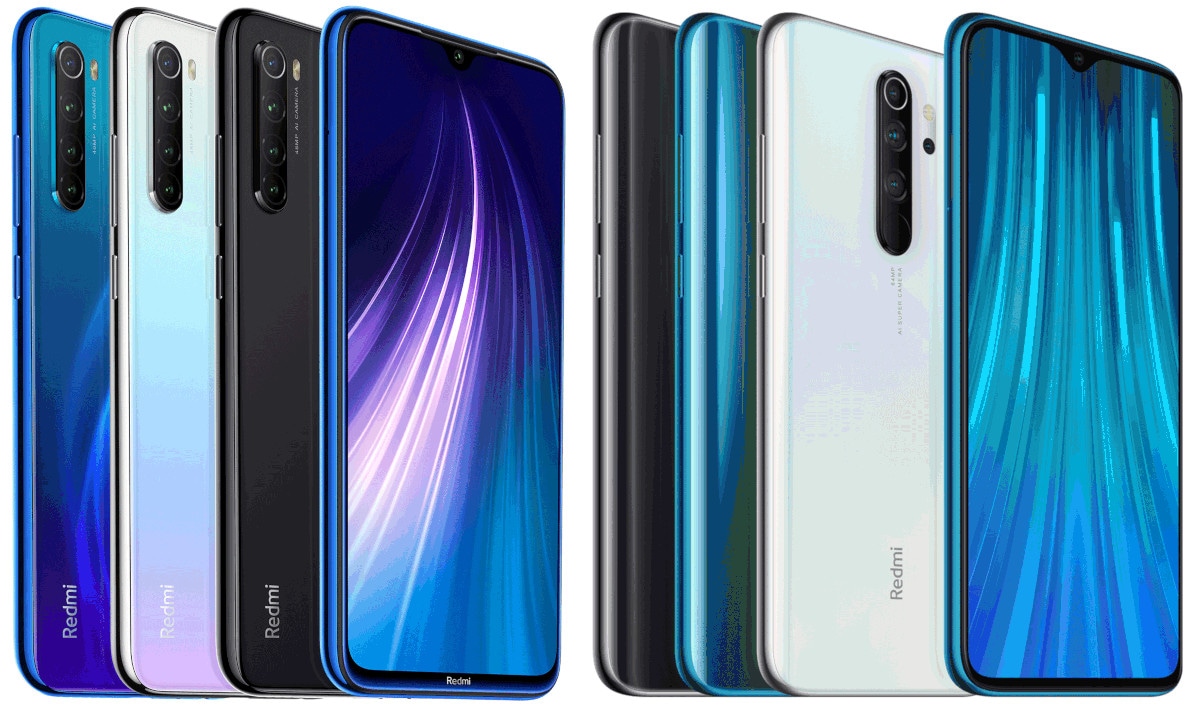 As the phones are yet to launch in India, we have no word on the Indian pricing of the two phones. Still, it shouldn't be very far from the aforementioned price tags. Xiaomi India chief Manu Kumar Jain has tweeted that these two phones should reach India in “eight weeks”.

Flipkart to End Single-Use Plastic in Packaging by 2021