Redmi 9 vs Redmi 8: What's the Difference? 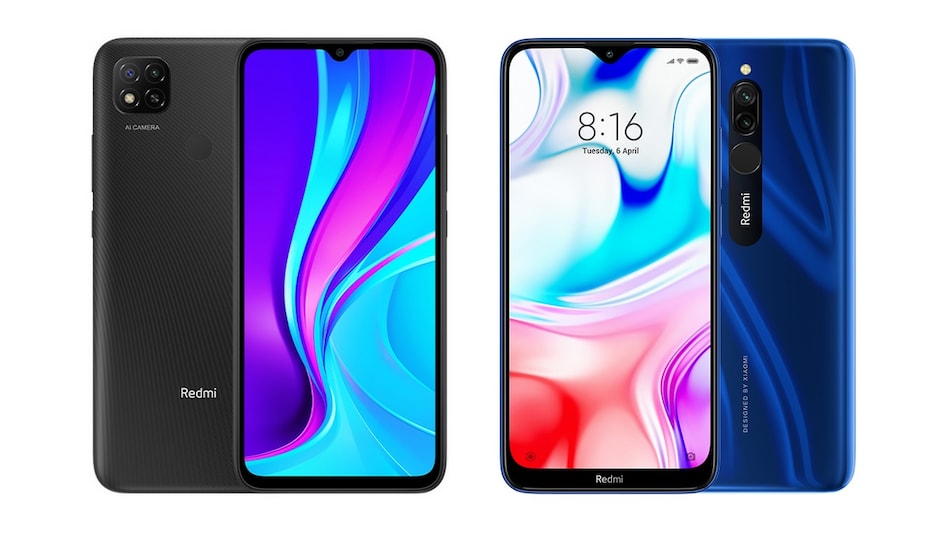 Redmi 9 has just been released in India as tweaked version of the Redmi 9C that made its debut in Malaysia back in June. The phone is the successor to the Redmi 8 from last year and brings several changes and improvements. It stands as a good value proposition in the smartphone market, just like its predecessor did when it first came out. So, let's put the Redmi 9 and the Redmi 8 against each other and see what all Xiaomi has managed to change.

Redmi 9 vs Redmi 8: Price in India

On the other hand, the Redmi 8 launched last October and is available in a single 4GB + 64B variant that is priced at Rs. 9,999. There are four colour options to choose from including Emerald Green, Onyx Black, Ruby Red, and Sapphire Blue.

For storage, the Redmi 9 comes with up to 128GB of storage that is expandable via microSD card (up to 512GB) through a dedicated slot. In comparison, the Redmi 8 has 64GB of onboard storage that is also expandable via microSD card (up to 512GB) with a dedicated slot. Connectivity options on the Redmi 9 include 4G LTE, Wi-Fi, Bluetooth v5.0, GPS/ A-GPS, Micro-USB, and a 3.5mm headphone jack. The phone also comes with a rear-mounted fingerprint sensor. On the Redmi 8, you get infrared and wireless FM radio additionally. It comes with a USB Type-C port for charging.