Redmi 9 Prime and the Realme Narzo 10 have quad rear cameras while the Samsung Galaxy M11 comes with a triple rear camera setup. 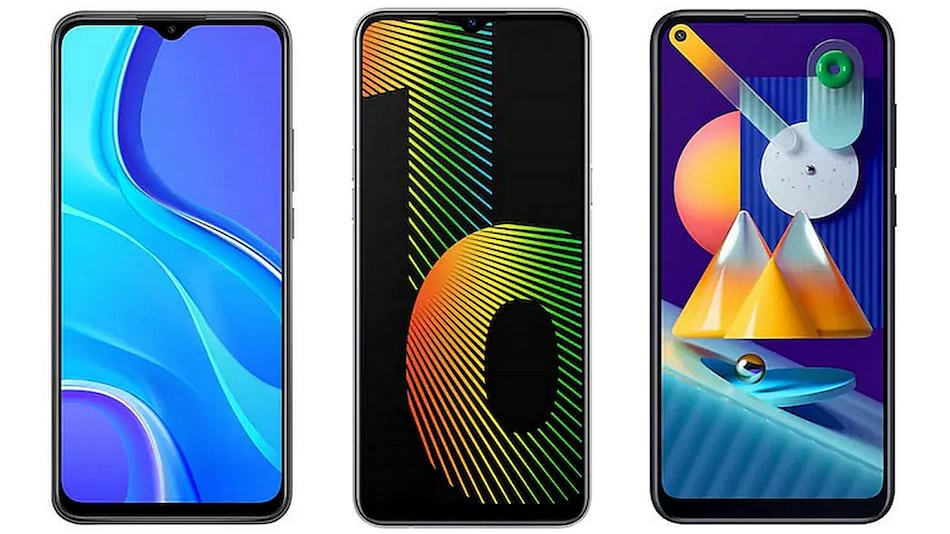 Redmi 9 Prime recently made its India debut. The smartphone that is a part of the budget segment will be competing with the likes of Realme Narzo 10 and the Samsung Galaxy M11 in the country. All the phones come in at a similar price point and offer impressive specifications. These are entry level phones and represent three different approaches in that segment, from three different brands. The Redmi 9 Prime is the newest smartphone among the three. The Realme Narzo 10 was launched in India in May while the Galaxy M11 made its debut in June. So, let's put these three smartphones head-to-head and see what all is different.

The Realme Narzo 10 comes in a single 4GB + 128GB configuration that is priced at Rs. 11,999. It comes in That Blue, That Green, and That White colour options.

While the Redmi 9 Prime and the Realme Narzo 10 have notches for the selfie camera, the Samsung phone uses a hole-punch design.