Realme X3 vs Realme X2: What’s the Difference in Terms of Price and Specifications? 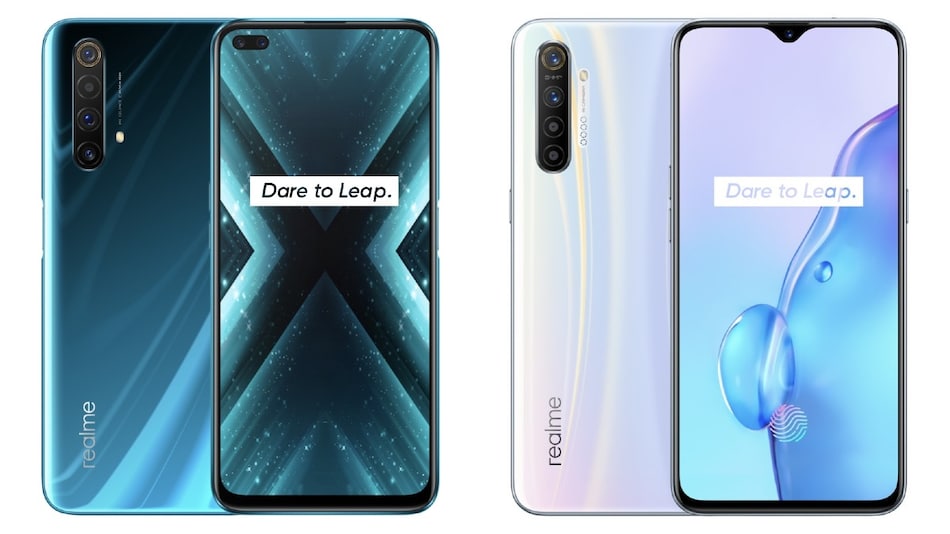 Realme X3 was launched in India on Thursday as the successor to the Realme X2. The new phone offers a quad rear cameras, dual selfie cameras, and a 120Hz display. The Realme X3 also comes with an upgraded liquid cooling system that is touted to have 100 percent effective coverage of internal heat sources. Further, the smartphone comes preloaded with a Starry Mode that uses artificial intelligence (AI) to capture far-seen objects. There is also up to 8GB of RAM on the new model. The Realme X3, thus, includes many upgrades over the Realme X2 that was launched in December.

The Realme X3 price in India is set at Rs. 24,999 for the 6GB RAM variant, while the 8GB RAM option carries a price tag of Rs. 25,999. The phone comes in Arctic White and Glacier Blue colour options. Furthermore, it will go on sale on June 30 at 12pm (noon) via Flipkart and Realme.com.