Realme 3i vs Realme 3: What’s the Difference Between the Two?

Realme 3i is powered by the Helio P60 SoC, wheras the Realme 3 houses a Helio P70 SoC 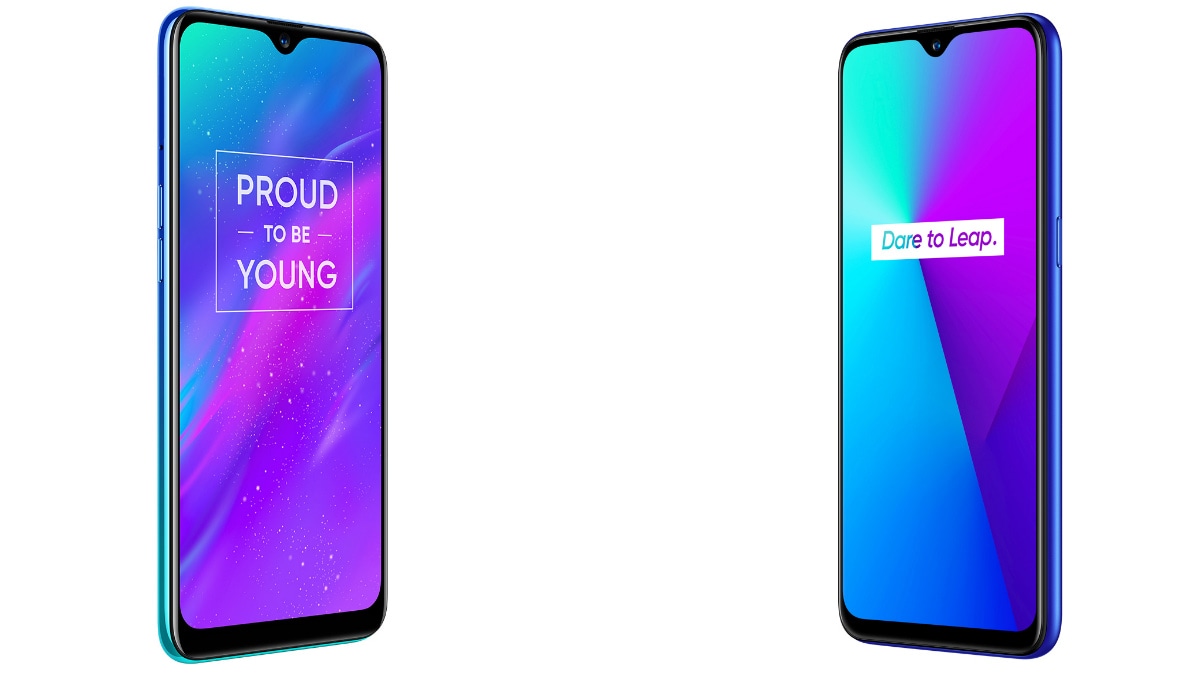 Realme 3i was launched in India just a day ago, and the phone is all set to go on sale for the first time on July 23. The first sale is a week away, and the phone is priced starting at Rs. 7,999. It offers quite a few great specifications at this price point including a dual camera setup, a diamond cut finish at the back, an octa-core Helio P60 SoC, and a large 4,230mAh battery. The phone is a trimmed down version of the Realme 3, and the most notable dissimilarity between the two is the processor.

We pit the Realme 3i with the vanilla Realme 3 to see what the differences between the two phones are.

Realme 3i vs Realme 3 price in India

The Realme 3 price in India has been set at Rs. 8,999 for the 3GB RAM + 32GB storage variant, whereas its 4GB RAM + 64GB storage model is priced at Rs. 10,999. The company also offers the Realme 3 in a 3GB RAM + 64GB storage variant, and its price is Rs. 9,999. The phone comes in Dynamic Black, Radiant Blue, and Black colour options. It is now on sale on Flipkart and Realme online store.

Realme 3i vs Realme 3 specifications

Both phones also offer a dedicated microSD card slot for expansion of memory (up to 256GB), and offer up to 64GB of internal storage capacity. Connectivity options on both the Realme 3i and Realme 3 include 4G VoLTE, Bluetooth 4.2, Wi-Fi, GPS, and Micro-USB support. The phones pack 4,230mAh battery, measure 156.1x75.6x8.3mm, and weigh 175 grams.