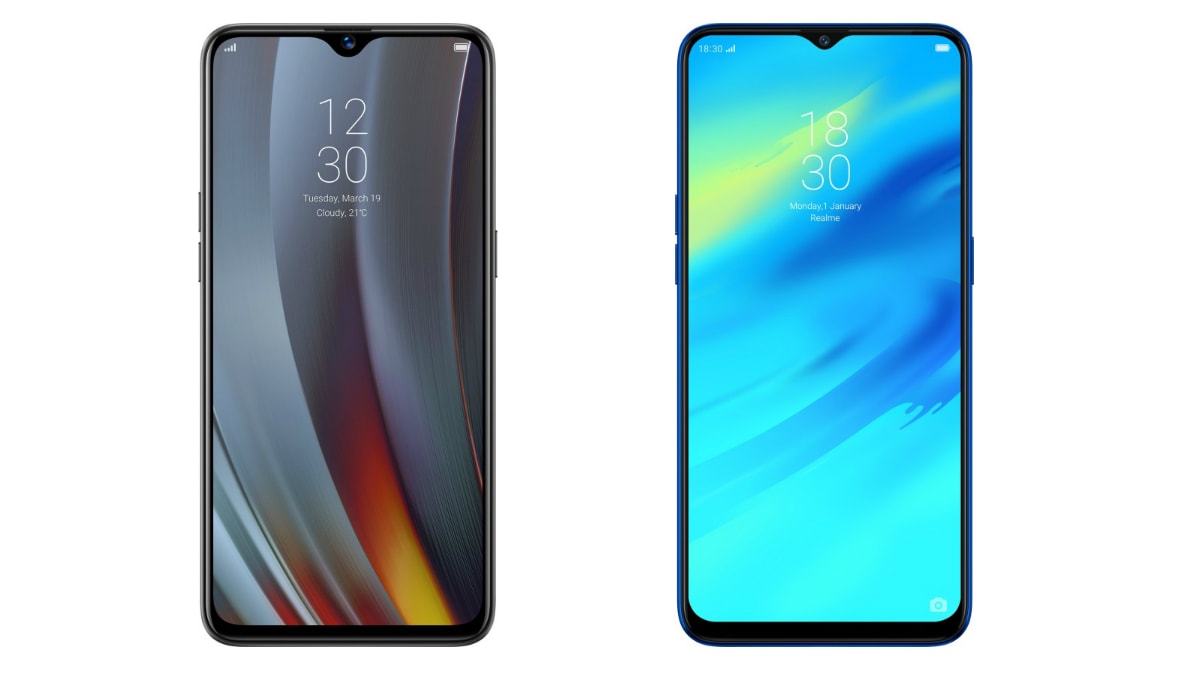 Realme 3 Pro debuted in India on Monday as the successor to the Realme 2 Pro. The new Realme phone sports a large, full-HD+ display with a 2.5D curved glass and is powered by a Snapdragon 710 SoC. The Realme 3 Pro also comes with 960fps super slow motion video recording and comes with a 25-megapixel selfie camera. Additionally, Realme has provided features such as VOOC 3.0 fast charging and an optimised Nightscape to take on the competition. But since the Realme 3 Pro is designed as the successor to the Realme 2 Pro, how is the new model different and better than its predecessor especially on the price and specifications front? We compare.

Connectivity options on the Realme 3 Pro include 4G VoLTE, Wi-Fi 802.11ac, Bluetooth v5.0, GPS/ A-GPS, Micro-USB port, and a 3.5mm headphone jack. These are identical to what comes with the Realme 2 Pro. Also, sensors on both Realme phones include an accelerometer, ambient light sensor, proximity sensor, and a fingerprint sensor at the back.