Poco F2 Pro shares pretty much everything with the Redmi K30 Pro, however there are a couple of differences. 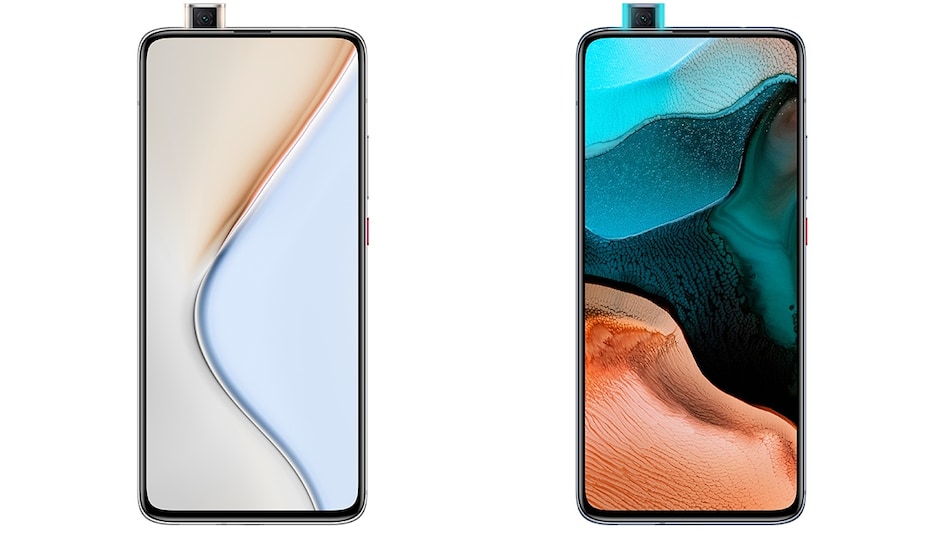 Poco F2 Pro on Tuesday made its debut with top of the line specifications like Snapdragon 865 SoC and 64-megapixel main camera. The phone is based on Redmi K30 Pro that was launched in China earlier this year, and there are hardly any differences between the two phones. The two phones come with 4,700mAh battery with 30W fast charging support and a 20-megapixel pop-up selfie camera. We pit the recently launched Poco F2 Pro against the Redmi K30 Pro to see if there are any differences between the two phones.

Coming to specifications, the Redmi K30 Pro and Poco F2 Pro phones are pretty much identical. The dual-SIM (Nano) Poco F2 Pro runs on MIUI for POCO, based on Android 10, whereas Redmi K30 Pro runs on MIUI 11, based on Android 10. MIUI for POCO comes with its own Poco launcher, where MIUI 11 has MIUI launcher. The two phones feature a 6.67-inch full-HD (1,080x2,400) HDR10 AMOLED display with 20:9 aspect ratio.

Both the devices are powered by the Qualcomm Snapdragon 865 octa-core SoC, paired with 6GB and 8GB RAM options. Storage options go up to 256GB, and there is no microSD card support for further expansion.