Poco F1, Samsung Galaxy A30, Oppo F11, Vivo V15 Pro, and Other Smartphones That Got Price Cuts in India This Month 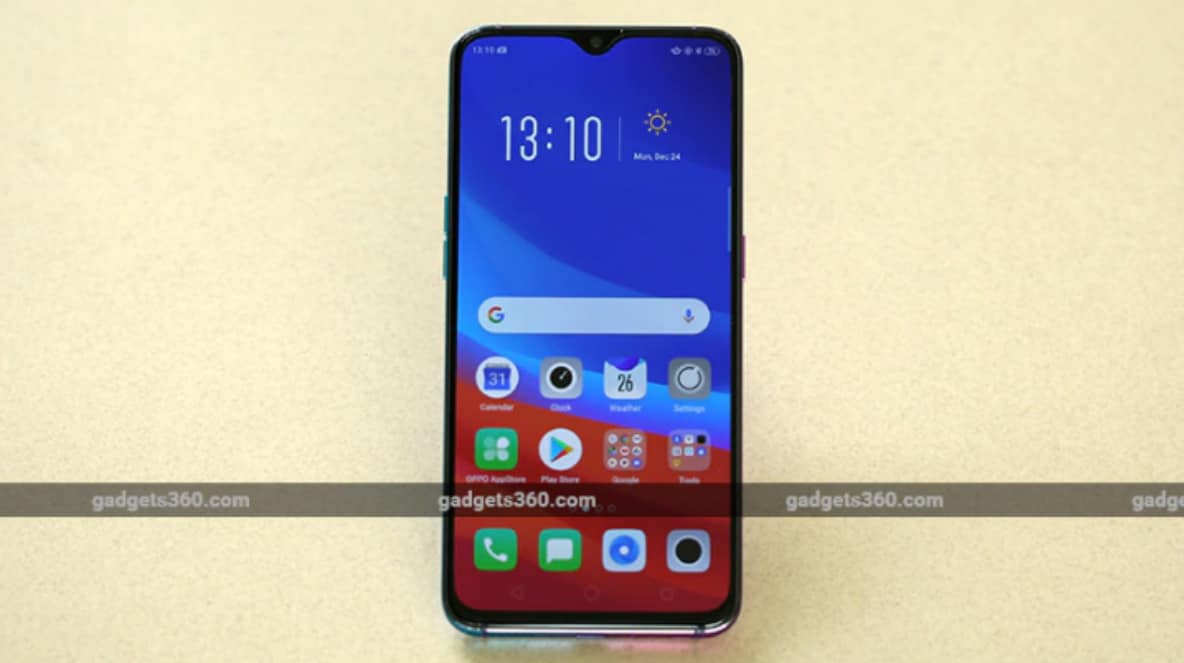 Here's a look at all the phones that have received a price cut in the month of May.

To recall, Samsung had introduced the Galaxy A10 and Galaxy A30 smartphones in March in India. Whereas, the Galaxy A20 made its debut last month.

Oppo also selling Oppo F11 at a price of Rs 17,990 . Earlier, Oppo had confirmed that the phone will be priced at Rs. 19,990, but prior to making it available in the Indian market; the company announced a cut of Rs 2,000 in the price.

Oppo A3s
After the price cut this month, the Oppo A3s 2GB RAM model is now retailing at Rs. 7,990, its 3GB RAM variant is said to be available at Rs. 9,990.The phone is available to buy on Amazon India. Notably, the Oppo A3 was launched in India back in July last year with a price tag of Rs. 10,990 for the 2GB RAM + 16GB storage variant. The handset got a Rs. 1,000 price cut in October last year that was further reduced by Rs. 1,000 in December. The Oppo A3s 3GB RAM variant arrived in August last year at Rs. 13,990. It received a couple of price cuts in the past that resulted in its most recent retailing price of Rs. 10,990.

The Tecno Camon iSky 3 is now priced at Rs. 7,999, down from its original launch price of Rs. 8,599. The phone was launched in March, and is available offline in Midnight Black, Aqua Blue, Champagne Gold, and Nebula Black colours.

Lastly, the Tecno Camon iAce 2X price has been reduced to Rs. 7,299, an effective discount of Rs. 300. The phone was launched in February with a price tag of Rs. 7,599. It is available in Champagne Gold, Midnight Black, and Nebula Black colour options.

Which is the best phone under Rs. 8,000 in India? We discussed this on Orbital, our weekly technology podcast, which you can subscribe to via Apple Podcasts or RSS, download the episode, or just hit the play button below.

iOS 12.3.1 Update Released for iPhone, iPad With Bug Fixes: How to Download and Install
OnePlus 5T, OnePlus 5 Confirmed to Get Android Q Update