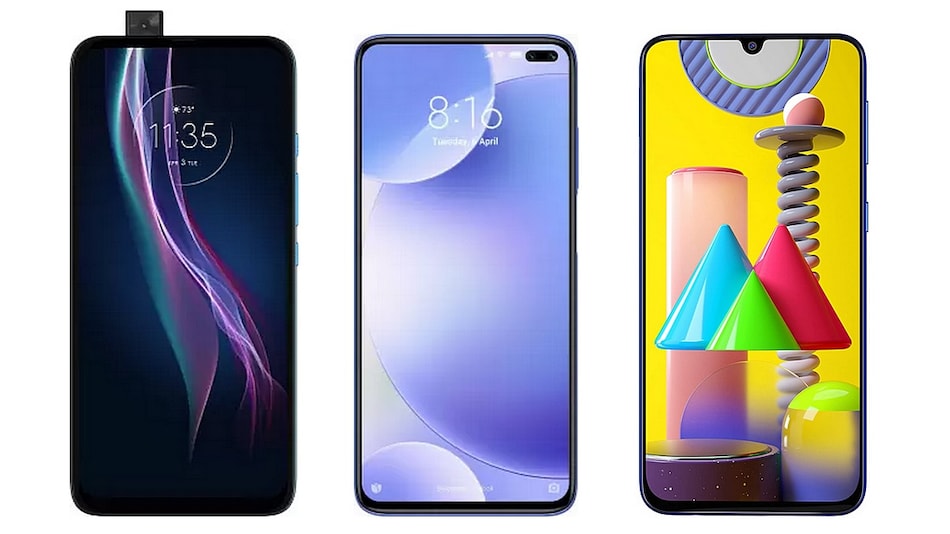 Motorola One Fusion+ was launched in India earlier this month as a mid-tier smartphone in the sub-Rs. 20,000 segment. This puts the Motorola One Fusion+ up against the likes of Poco X2 and the Samsung Galaxy M31, both of which were launched in India in February this year. All three smartphones boast of impressive specifications like quad rear cameras but there are quite a lot of differences as well. So, let's put the Motorola One Fusion+, the Poco X2, and the Samsung Galaxy M31 against each other and compare what sets each of them apart.

Motorola One Fusion+ vs Poco X2 vs Samsung Galaxy M31: Price in India

The Twilight Zone Season 2 Review: Jordan Peele Needs to ‘Get Out’
Poco X2 Price in India Hiked for the 8GB RAM Model