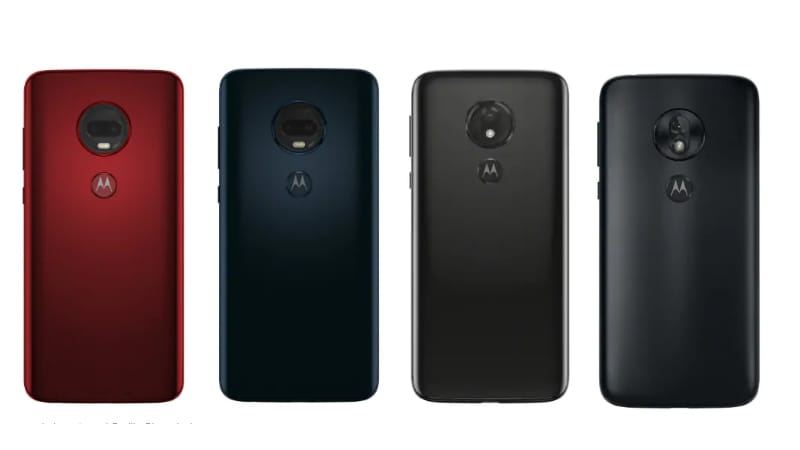 At its Brazil event on Thursday, Motorola launched the Moto G7, Moto G7 Plus, Moto G7 Power, and Moto G7 Play smartphones. The smartphone are priced at differently and offer different specifications and features catering to varied user needs. However, they do have some commonalities like stock Android Pie software, rear fingerprint sensor, 4G LTE support, and other usual connectivity options. The price of the Moto G7 family starts at $199 (roughly Rs. 14,200) and the phones have been launched first in Brazil and Mexico. The Moto G7 Plus variant is expected to launch in select regions only.

We pit the Moto G7, Moto G7 Plus, Moto G7 Power, and Moto G7 Play against each other to find out the key differences between the devices, to let readers know which one fits their preference the best.

The Moto G7 Plus on the other hand has received European pricing of EUR 299.99 (roughly Rs. 24,500), and will be launched in select regions only. Motorola has not shared India-specific release schedule for any of the Moto G7 phones, except the Moto G7 Power, which is coming to the country in the next few weeks.