Orbital is about to hit 200 episodes. Here are its most downloaded episodes from 2019. 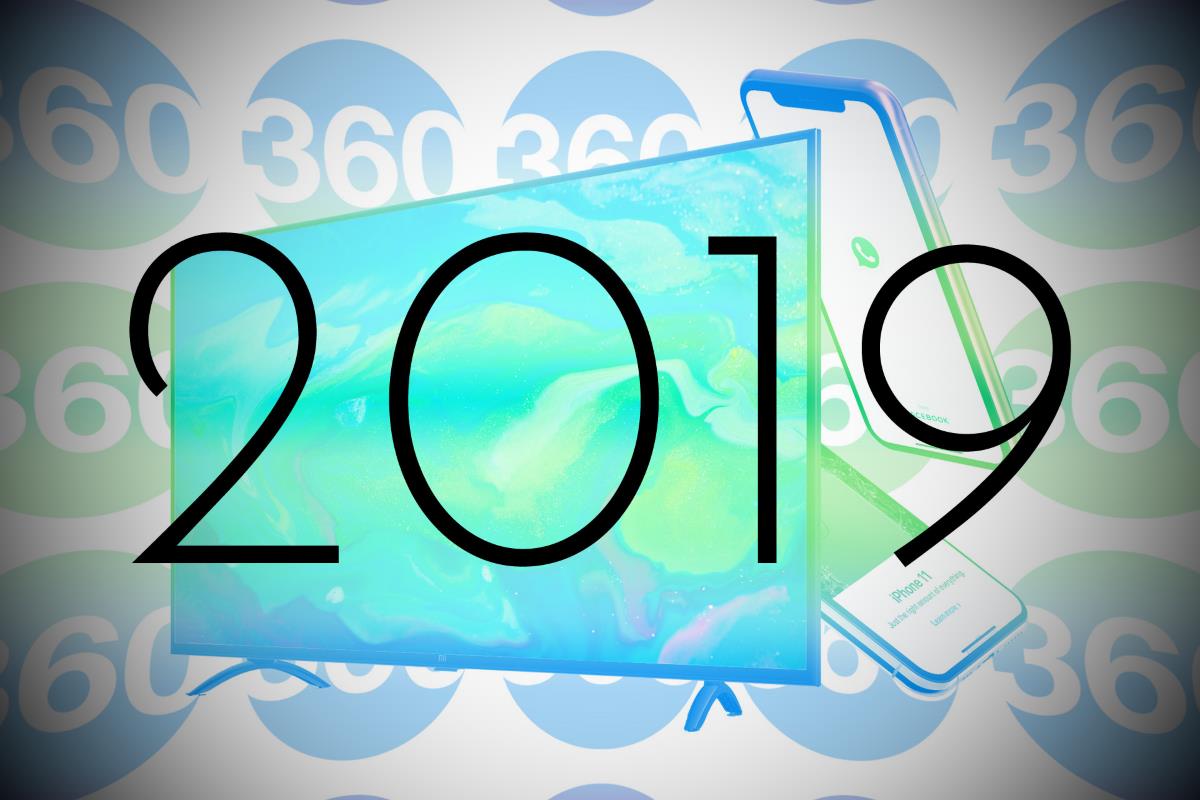 Orbital podcast began as an experiment and turned into something successful

Best of 2019 lists are have started, as we're approaching the end of the year. We thought we'd begin that exercise with our most popular podcasts of 2019. Orbital, our technology podcast, is about to hit 200 episodes, and it's still going strong. If you'd told us in 2016 that our podcast would be hitting 200 episodes, we'd have been quite surprised. This podcast began as an experiment and turned into something successful that a lot of you tune into. This is our chance to thank you for doing that, and to highlight the episodes you loved the most.

Here are the most popular episodes of Orbital from 2019.

10 - Which Is the Best Budget TV You Can Buy in India Right Now?

If you are looking for an affordable TV, you should definitely check out this episode of Orbital. We spent a lot of time doing the legwork to create a list of the best TVs under Rs. 20,000 in India and this podcast will help you pick one even today.

Samsung has performed quite well in the Indian smartphone market, but of late it has lost its lead in the sub-Rs. 10,000 price segment to popular Chinese smartphone brands. What can Samsung do to change this? You can find out in this episode.

8 - Has OnePlus 7T Launched Too Soon After OnePlus 7, OnePlus 7 Pro?

The OnePlus 7T is a pretty good smartphone, but those who bought OnePlus 7 or OnePlus 7 Pro ought to feel bad because their smartphones became outdated within four months. If you were one of these people, or if you just want to hear what's wrong with this kind of an aggressive launch schedule, you should tune in to this episode.

Apple invited us to attend WWDC 2019 — its annual conference for developers — and this episode of Orbital was one of the highlights of the trip. We met some of the most talented young developers from India, including a teenager whose startups have been acquired. If you're looking for some inspiration, this is the episode for you.

6 - Which Is the Cheapest Phone That Can Run PUBG Mobile Lite?

Can a smartphone that costs less than Rs. 5,000 run PUBG Mobile Lite? We did some in-depth testing to answer that question. We were honestly quite surprised by the results and we're pretty sure that even you will be.

OnePlus, after establishing itself in the smartphone space, wanted to disrupt the TV market too. The OnePlus TVs offer impressive tech at an aggressive price but there was a lot that the company could have done better. This is the episode is where we discuss whether there's more to this product than marketing hype.

4 - Does Xiaomi Really Want to Sell Its Android One Phones?

The one where we call out Xiaomi's Android One phones for always missing out on one low-hanging fruit that could easily have been fixed. So far we've seen one of these each year, but what went wrong with the Mi A3? Listen to this podcast to find out.

3 - Mi TV 4X: Has Xiaomi Cut Too Many Corners to Hit the Price Tag?

Mi TV 4X costs less than Rs. 30,000, and on paper it sounds like a great deal. A 50-inch 4K HDR TV at that price sounds like a steal. However, our testing revealed a lot of compromises that people should be aware of. We took the opportunity to highlight these issues so that you can make an informed decision.

Our iPhone episode always is one of the most popular and one we enjoy recording. This year Apple got the pricing of iPhone 11 right from day 1, and the iPhone XR had recently been discounted when we recorded this episode. Choosing between the two is a tough task and we make it easy.

We compiled a long list of features and measures we wanted WhatsApp to take in 2019, and somehow, almost all of those features have now been implemented. We're still waiting for an easy way to transfer WhatsApp chats from Android to iOS and vice-versa, but we're pretty pleased with what we got so far.

Which is your favourite episode of Orbital from 2019? Let us know via the comments.