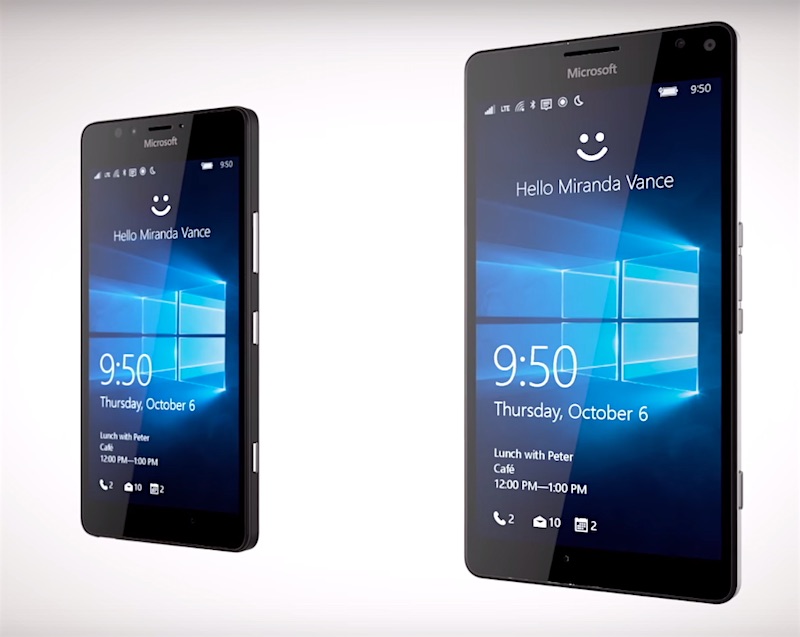 Microsoft unveiled the Lumia 950 and the Lumia 950 XL at its Windows 10 devices event in New York on Tuesday. Not only are these two smartphones the most powerful and top-of-the-line Windows Phone handsets we've seen so far, they also come with several new features that cannot be found elsewhere.

1) Windows 10 Continuum
Sure, smartphones are essentially computers, with a different operating system and interface. But the two new Lumia handsets can quite literally be called mini-computers - in the traditional PC sense. With the Windows 10 Continuum feature, they can be hooked up to a monitor along with a mouse and keyboard, using the Microsoft Display Dock. Once connected, the phone's user interface switches to an interface that looks like a Windows 10 desktop with Start menu and other elements.

2) Liquid cooling
Liquid cooling is a technology to cool down the internals of a CPU including and especially the chipset. The company says the Lumia 950 XL comes equipped with "tablet-class liquid cooling," as when your device is a computer, you need to ensure that it doesn't heat up. While we are yet to see actual performance in benchmarks and real-world tests, the liquid cooling should go a long way in helping alleviate the famous Snapdragon 810 overheating issues for the Lumia 950 XL.

3) Windows 10 Mobile
Both the handsets are amongst the first handsets to run Windows 10 Mobile, the mobile edition of the company's new operating system. With the new operating system, the company is bringing several new features -- including the Continuum that we discussed above. In addition, the new operating system also makes it possible for developers to quickly turn their Windows' desktop applications into their mobile counterpart tapping universal app support. Apart from new and improved Cortana support that syncs across devices, it also brings several changes to apps like Camera, Photos, Messaging, People, OneDrive, and Office Mobile. Also new is one-handed mode. 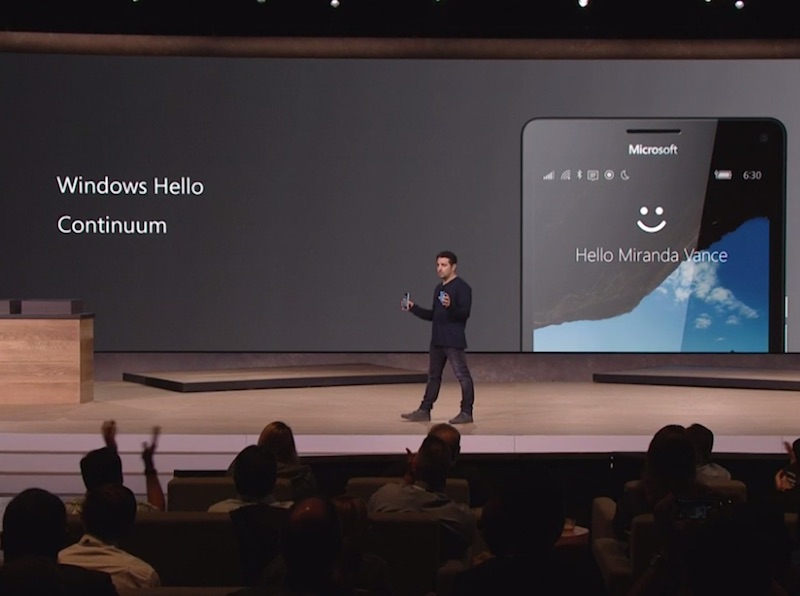 4) High-end cameras
Camera sensors have been one of the strong suites of Lumia handsets, and the Lumia 950 and the Lumia 950 XL are continuing the custom. Both the handsets come with a 20-megapixel rear PureView camera with triple-LED RGB flash modules and a wide-angle 5-megapixel shooter placed upfront. Initial word from the event is that both the handsets are able to take good pictures even in low-lighting condition, but we will reserve our final judgement until we get to play with them. The primary camera comes with optical image stabilisation capability and can record videos in up to 4K video resolution.

5) USB Type-C port
The Lumia 950 and the Lumia 950 XL are also the first Lumia handsets to come with USB Type-C port. Not only this will make it easier for users to plug-in the data cable to the phone - as it could be inserted with either of the sides placed up - it will also offer faster charging. The company says that both the handsets can go from zero battery level to 50 in 30 minutes. Microsoft is using the USB 3.1 specification, with improved transfer rates and audio-visual capabilities.

6) Windows Hello
Both the handsets also support Windows Hello, a biometric authentication capability that makes it possible for the device to verify users by looking at their faces - without the need for them to type in their login credentials. The facial-recognition capability allows the Lumia 950 and the Lumia 950 XL to unlock the devices as soon as a user holds them up in front of their face.

Roundup: 9 Indian Apps To Get Your House In Order
'Just Say No' to Internet.org: Tim Berners-Lee