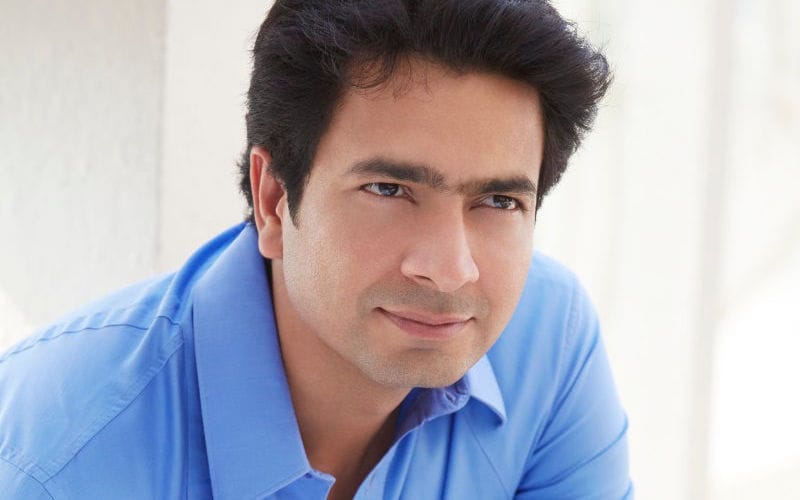 Micromax launched in 2000, but it was only around 2010 that it had become a significant player in the domestic phone market. It grew from strength to strength, undercutting the established companies of the time, but a few years later, suffered a similar fate at the hands of Chinese players like Xiaomi and Motorola. By 2016, growing competition from others such as Vivo and Oppo had backed the company further into a corner, but Micromax founder Rahul Sharma is quick to dismiss this train of thought.

"In 2016, one big change was that our friends from across the border [referring to the Chinese brands that now top sales in India] were much more active in the offline space as well," Sharma told Gadgets 360 at the sidelines of an event in Bengaluru on Tuesday. "There were some success stories, and some that are now going back to China."

"They've been selling top class products at unsustainable prices - and that is great for customers obviously - and doing full page ads in the paper every day," he adds. "And so we realised that either we can also join in this, or take a step back, and we realised that was the right thing to do. Even Samsung isn't visible right now - there's blue and green everywhere [the colours of Vivo and Oppo, respectively], it's not sustainable."

As a result of this decision, 2016 was quite different from how the brand laid out its plans at the start of the year. At that point, Sharma had met Gadgets 360 and talked about building a services ecosystem, pushing regular updates, and building its own wallet.

While he doesn't give numbers for uptake, Sharma now tells us that the services have been a success for the company, but at the same time, he says that updates are something that customers weren't interested in. "What we would do is push an [OS] update," he tells us, "and 95 percent of the customers wouldn't install it."

As a result, the latest versions of the ecosystem apps wouldn't reach customers either - particularly as the company didn't launch too many phones last year.

The Jio effect - and demonetisation too
Two developments caught Micromax off guard last year, Sharma adds, and they weren't the result of foreign brands, or anything that Android gatekeeper Google did.

"The first thing that happened was, thanks to our big brother [an Indian colloquialism, it doesn't indicate a connection necessarily] in Bombay [Mumbai], the country went from 3G to 4G almost overnight," says Sharma, referring to the September launch of Reliance Jio. "So that affected us in 2016. But we thought that we would launch our new phones in November, and we wanted to get the Dual family out there, starting with the Dual 5."

Except another national event was about to take place just ahead of this, and would upset Micromax's plans all over again. "The big brother in Delhi then announced demonetisation," says Sharma, "and we knew that we couldn't launch right away. So we were waiting for the right time to launch, and started things off since February."

"What we would do is push an [OS] update - and 95 percent of the customers wouldn't install it."

In the intervening months, Sharma explains that Micromax took the opportunity to strengthen its back-end. The company also focused on investments, and has invested in 10 startups in 2016. Interestingly, sources close to the company told Gadgets 360 that another investment in a Bengaluru-based AI company is also close to being announced, but Sharma did not confirm this.

"We also built three new factories, apart from our existing Rudrapur facility, so we now have one in Rajasthan, one in Telangana, and one in Madhya Pradesh," he says. "These are all pretty huge facilities that will be very important for us in 2017."

Offline is simpler
One of the problems Micromax faced was the growing challenge of selling phones online. "We couldn't figure out how to get it to work at those prices," says Sharma. "But you know, if you look at the brands that have actually sustained online, it's really only Xiaomi, Lenovo, and Motorola. They've done a great job - online is a different level - but the majority of the market is still offline."

"And if you look at it, even in China, 70 percent of the market is still offline," he adds. "The OnePlus 3 is a great phone, but we did an event in Kolkata where there were guys from Bihar - the customer from Daltonganj has not heard of it."

Adding that offline is a lot simpler than online, Sharma stressed that the opportunity in India also lies in this space, and adds that Micromax will continue to stress on this space.

"Online is a different thing because people are directly comparing the specifications, they won't even see the design, they'll check the boxes in the filters first, and then spend days figuring out what they want, if at all," he says. "Offline, it often comes down to the guidance that the person in the store gives. Online, the person will complain if you have the wrong brand's SoC. Offline, the guy just wants to make sure ki hang nahin hoga [the phone won't hang]."