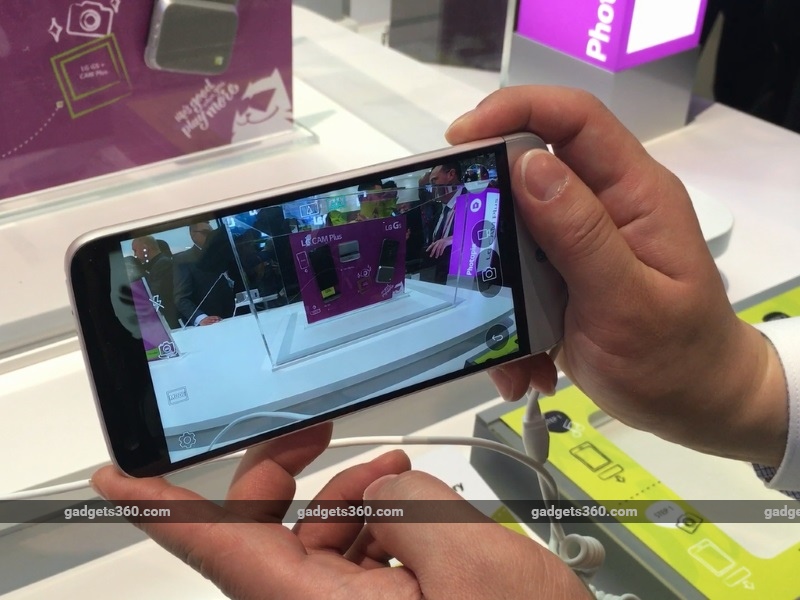 LG at the ongoing MWC 2016 trade show launched its G5 flagship, which was a major shakeup in the world of flagship smartphones, as form and function take centre stage while specifications are heavily downplayed. We got to spend some time with the LG G5 at MWC, and you can check out our initial impressions in the video.

The LG G5 has already wowed critics and users alike with its innovative removable battery and modular design, which expand the phone's functionality.

These modules or add-ons are called the LG Friends, meant to signify the companion devices that can be attached to the G5. LG Cam Plus is a camera module that adds physical buttons for camera operations along with expanding the total battery capacity to 4000mAh. The Hi-Fi Plus module, co-developed by Bang & Olufsen, is a portable Hi-Fi DAC which can be used as a standalone portable DAC or with the G5 to enable 32-bit audio playback.