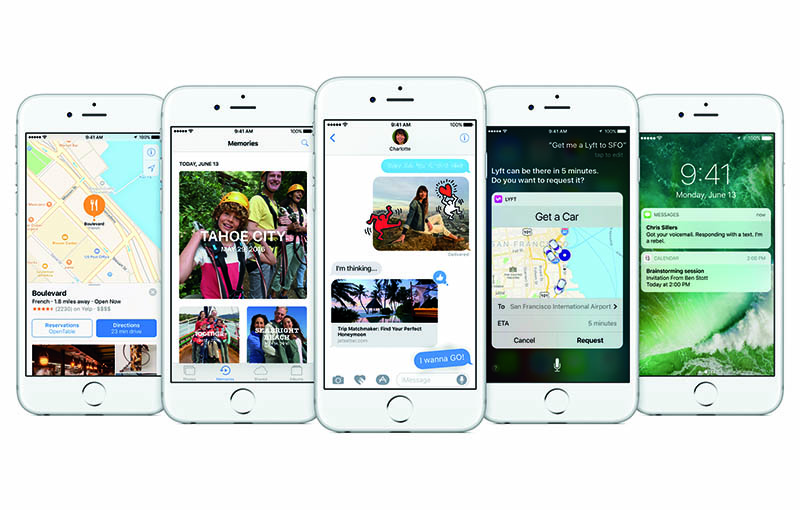 Apple's hardware is now routinely leaked months before it can be launched, but its software is all done in-house and so most of what was announced at WWDC 2016 came as a pleasant surprise. The company unveiled significant improvements to the design and functionality of its four major platforms, iOS, macOS, tvOS and watchOS, in a two-hour-long keynote marking the beginning of its annual developers' conference in San Francisco.

iOS 10 has been released in the form of a developer preview, while the first public beta will be released in July, and the general release can be expected this fall. While more details will certainly emerge over the next few days, here are our 10 favourite iOS 10 features from the presentation.

1) iMessage as a platform
iMessage isn't the first chat app to integrate stickers and reactions, but taken as a whole, the new features look like a lot of fun. Users can send heartbeats and haptic signals, text or images scribbled by hand, and of course stickers. Emojis are larger and easier to insert. Apps let you do things like gather group orders and submit them to a restaurant, or even send money through third-party transaction services.

URLs are rich, with inline previews. You can also embed Apple Music links and videos, which your recipient can play right within the Messages app. Text bubbles can be animated to convey the tone of your message as well as its content. There are instant reactions and full-screen animations to add even more impact to messages.

Rumored plans that Apple planned to make iMessage cross-platform didn't come to pass, but that would have made a lot of sense considering these new capabilities, which are only truly useful if the people you're talking to can participate. 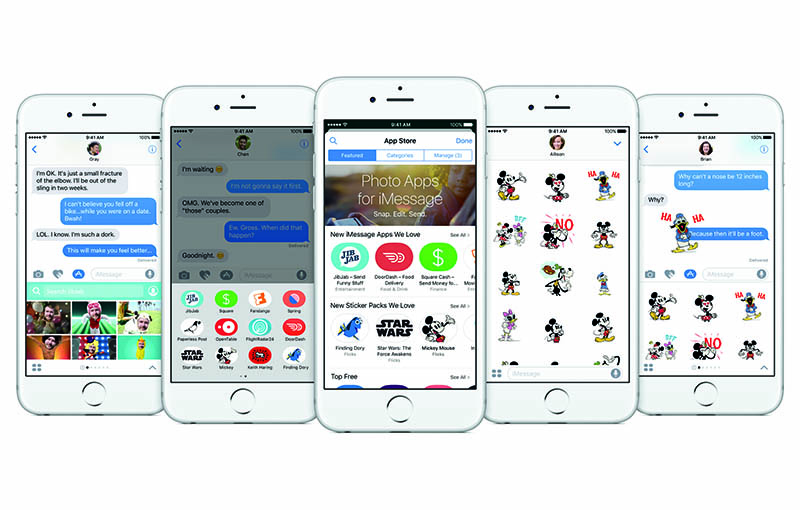 2) Siri
Siri has been beefed up with APIs that finally allow it to control third-party apps. You can use it to send WhatsApp messages, book Uber rides, make Skype calls, or anything else. Siri's intelligence also powers keyboard text predictions, allowing for better multilingual experiences and more useful autocomplete suggestions including your current location.

3) Photos
The new Photos app uses deep learning to identify and classify people and objects in photos. Photos and videos can thus be sorted into Moments based on your activities and location, and even turned into highlight reels with an audio track and effects that depend on the mood you choose. For those concerned about privacy, Apple assured the WWDC audience that all processing is done on the phone, nothing is collected as part of a user profile, and nothing that could personally identify anyone is transmitted to Apple. 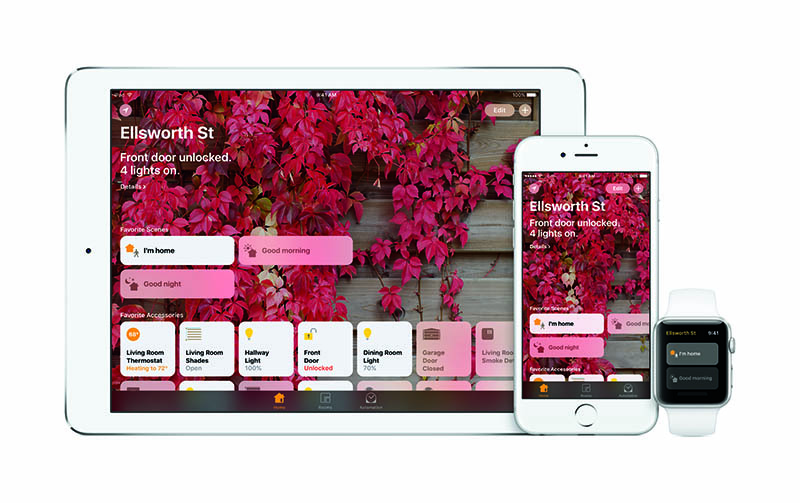 4) Apple Music
Apple Music has been redesigned completely, with new navigation and features designed to make it easier to find music you like. New music and files stored locally on your phone are identified more clearly, and there are now lyrics on the Now Playing screen. There are curated playlists as well as Discovery Mixes which take cues from music you already have.

5) Apple Maps
Apple Maps, once the butt of all jokes, has been improving steadily since its shaky launch. The app has also received an overhaul and can now show suggestions based on the habits it learns and factors like traffic. It can show points of interest on your route. Maps also now gets third-party integrations so you can book rides and check in on social networks without leaving the app.

6) HomeKit
HomeKit has been working in the background since its launch, but now users get a simple app using which they can control HomeKit compliant devices. Profiles let you perform a bunch of actions with a single tap, such as setting lights, curtains, airconditioning and security when you leave the house or come home. The Home app will work remotely using an Apple TV as a secure access point in your house. There's even a panel for HomeKit in the iOS Control Centre now, so you can quickly get to your devices.

7) Phone calls
Despite everything else it can do, the iPhone is also a phone. Apple showed off transcribed voicemail, a feature that isn't very relevant to Indian users but interesting nonetheless. Visual Voicemail was one of the very first features that the company proclaimed to be revolutionary about the very first iPhone nearly 10 years ago, so this was a nice touch.

In a nod to the present day, iOS will now handle VoIP calls in third-party apps much the same way as ordinary cellular voice calls, which means WhatsApp and Skype will become a lot more useful. 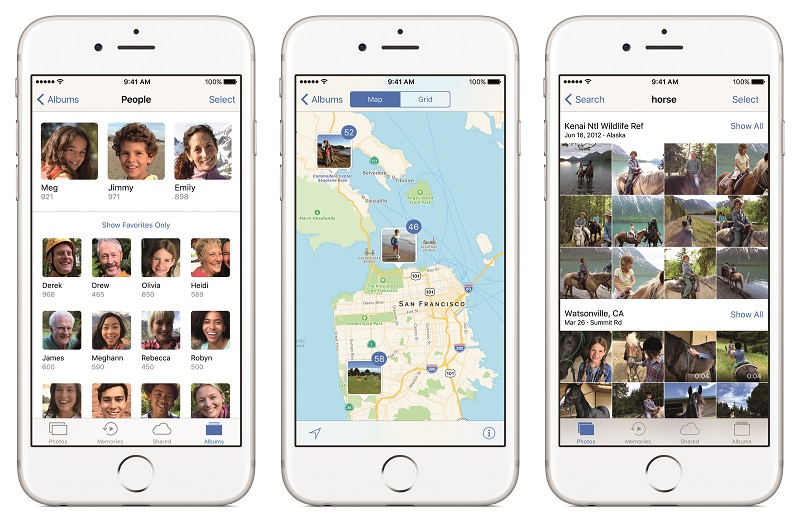 8) Continuity
Apple has also beefed up its Continuity features which let users move between iOS devices and Macs. You can now use your iPhone (or Apple Watch) to confirm your identity and authorise an Apple Pay payment through Safari on the desktop. There's also a coherent clipboard which lets you copy and paste snippets of information between platforms.

9) 3D Touch
The next generation of iPhones as well as the current 6s and 6s Plus models will be able to harness more 3D Touch features. Starting at the lock screen, redesigned notifications will allow users to see more information and send responses without even opening the respective app. You can call up widgets for apps to see quick bits of information without having to actually open the app.

10) Apple News
This recent addition to Apple's stable of pre-installed apps received a complete makeover, with sections that make it easier to find and read content you're interested in. There's a new focus on typography, and you can get breaking news alerts as notifications.

iOS 10 has already been released as a developer preview and will be available more widely as a public beta next month. The final release will come later this year, most likely when Apple unveils its next-generation iPhones.