In Bringing Ad-Blocking to Mobiles, Apple Gives Itself a Boost 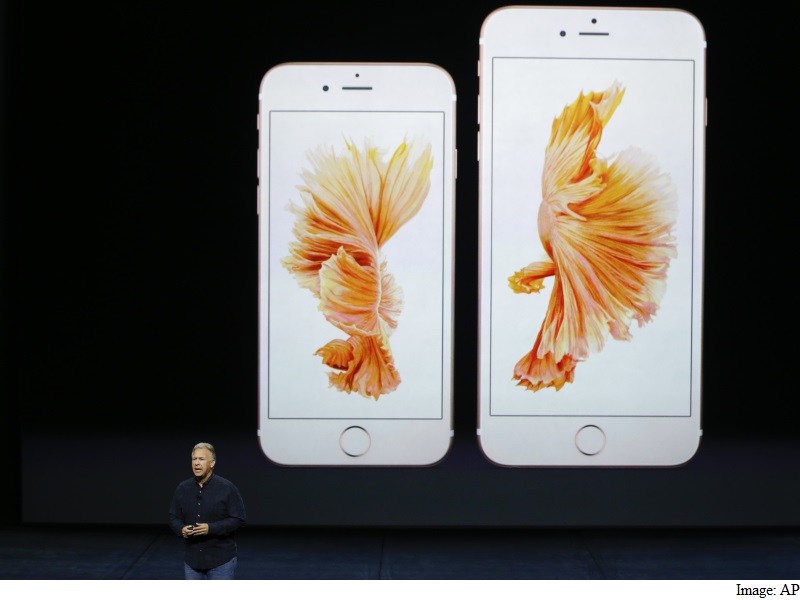 Apple Inc's move to make ad-blocking software available on the iPhone is a double-barrelled effort to boost the health of the so-called app economy, while undermining arch rival Google Inc, which dominates the $120 billion (roughly Rs. 7,97,204 crores) online advertising market.

The new version of the iPhone operating system, to be released Wednesday, will for the first time allow customers to download third-party software that strips out marketing messages such as banner and video ads when people surf the web via the Safari browser.

A slew of ad-blocking apps for iPhones are expected to launch this week. But Apple's new approach will not affect advertising inside applications such as Facebook, casual games like those from Supercell or King, or even Apple's own apps.

Apple is in effect nudging big brands to shift spending to apps, rather than traditional online ads where Google leads.

Ad-blocking software has been growing rapidly on desktop computers, led by early adopters among tech-savvy young people, but until now was rare on mobiles.

Some 200 million people used ad blockers last year, up 40 percent from a year earlier, resulting in $22 billion (roughly Rs. 1,46,154 crores) in lost advertising revenue, according to a study by Adobe and PageFair, an anti ad-blocking tech company.

Although only about 5 percent of Internet users globally use the tools, they are especially popular in Europe. In Germany and Poland, for instance, the figure is above 30 percent.

Broad adoption of ad-blocking would bring a new set of headaches for online publishers, many of whom are already struggling with plummeting ad prices.

Shared revenue
In a nod to publishers' concerns, Apple will also on Wednesday launch a new app, called News, which will allow media companies to bypass blockers to serve their own ads or let Apple sell ads and share the revenue.

Google, too, could take a hit from Apple's making ad-blocking mainstream, if its own search advertising, as well as the banner ads it manages for publishers through its DoubleClick unit, were regularly blocked by a significant portion of web surfers.

Apple has not publicly explained why it decided to allow ad blockers on its mobile phones, but Chief Executive Tim Cook gave a hint in June when he criticized internet companies for violating people's privacy to boost ad revenue.

"They're gobbling up everything they can learn about you and trying to monetize it," Cook said in a speech. "We think that's wrong. And it's not the kind of company that Apple wants to be."

Ad-blocking tools should help web pages load much faster on mobiles, as they strip out so-called scripts and trackers that are used to serve up the ads. Some early pilots have shown media outlets like Vice and the New York Times loading twice as fast.

Surfing the web with fewer ads will also mean people will consume fewer megabytes of their mobile data plans.

"Ultimately Apple wants there to be a better consumer experience on mobile and lots of ads on smartphones are really intrusive," said Danielle Levitas of research firm App Annie.

"And there is an added benefit that this move will hurt their competitors more than them."

Apple's new policy could also force publishers who don't already have them to develop dedicated iPhone apps, rather than relying on mobile-friendly websites.

German broadcasters ProSieben and RTL and newspaper publisher Axel Springer have filed lawsuits against Eyeo, the German company that makes Adblock Plus, the most popular adblocker for desktops. They have lost two early court cases, although appeals are pending.

Apple's move will open a new front in the fight. Eyeo put its free iOS and Android apps on the market last Tuesday, and others include 1Blocker, Blockr and Crystal.

A spokesman for ProSieben declined comment on Apple's move but said the TV company was "looking into several technical alternatives to bypass AdBlocker software."

Roi Carthy, chief marketing officer for Shine, an Israeli start-up that sells ad-blocking technology to telecom carriers, said that over time Apple could even try to play an enforcement role by setting standards for advertising in apps.

"Since Apple controls what appears in the App Store, it could try to push developers to clean up the ad formats, to make them lighter or smaller," Carthy said.

"But Apple will not cripple ads in apps - they have an interest in maintaining the ecosystem where the bread and butter is monetisation via third-party ad platforms."