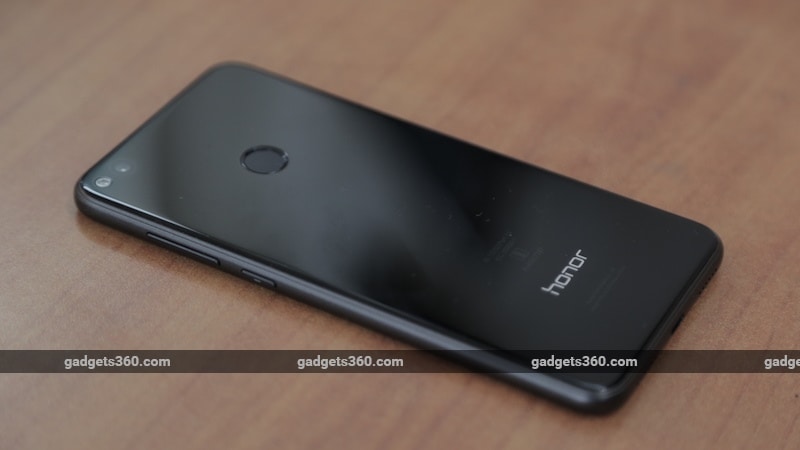 Smartphone maker Huawei on Thursday changed tack by introducing Honor 8 Lite, priced at Rs. 17,999, as the first model from its online Honor stable for retail sale across stores in India to gain volume.

"While both Huawei and Honor have gone from strength to strength in the online space, we feel that it is the opportune time to focus on our offline sales. Online sales only contribute to one-third of total smartphone sales and (the move is) in order to realise our goal of becoming the leading smartphone manufacturer in India," P Sanjeev, Huawei India Consumer Business Group, vice-president - sales, told PTI.

The company has set a target of achieving 10 percent market share in India by 2017-end in the smartphone segment. The move by Huawei signals lower traction for products on e-commerce platforms, which once saw about a million units of various smartphones getting sold in flash sales.

Home-grown smartphone major Micromax too launched its Canvas 2 smartphones on Thursday for sale in the offline market.

According to Sanjeev, Huawei's aim is to strike the ideal balance between online and offline sales.

"We saw immense demand when we first launched Honor products in the offline China market. Keeping that in mind, we decided to replicate the same model in India, which is a very important market for us," Sanjeev said.

According to Counterpoint Research, Huawei led the Chinese market with shipment of 20.8 million smartphones and 19.7 percent market share, followed by Oppo, Vivo and Apple with 17.5 percent, 17.1 percent and 10.1 percent, respectively, in the first three months of 2017.

With the Honor 8 Lite, Huawei is offering 15-month service warranty, along with door pick-up and drop after-sale service to attract offline buyers.

"We have seen a constant rise in the demand for our products in tier 2 and 3 cities, backed by the rise in multi-media usage in such areas. Consumers are now demanding a greater access to devices. There is immense untapped potential in tier 2 and 3 markets and we are now capable of satiating this growing demand and allowing consumers a higher level of access to Honor smartphones," Sanjeev said.

Huawei has till date launched all its Honor series phones on the e-commerce platform and then recently started selling those models across retail stores. Honor 8 Lite is first phone that Huawei will launch and sell offline in India.