Best-Selling Smartphones, Wearables, TVs, Laptops, and More on Flipkart in 2019

From Mi Band 3 to MacBook Air 13-inch, here's what customers bought on Flipkart in 2019. 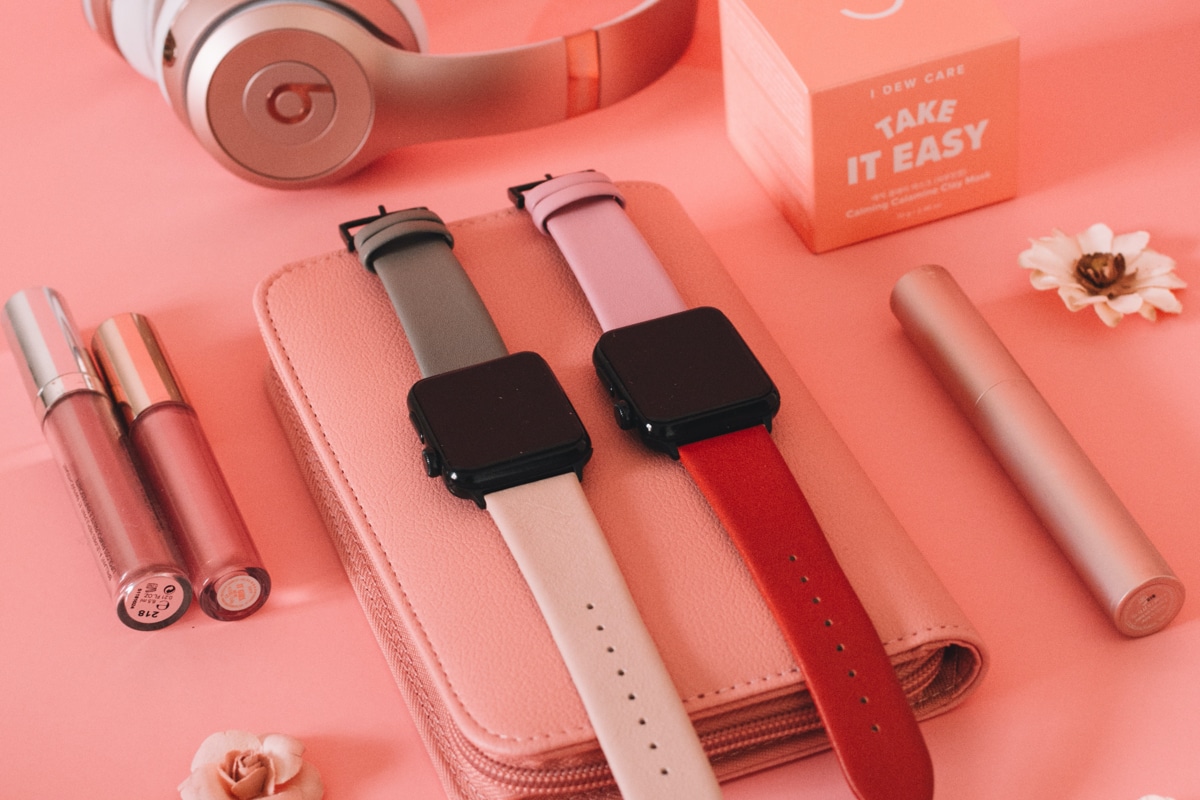 The Indian e-commerce market has had a great 2019. Affordable Internet access has opened up new opportunities for online marketplaces in India. In 2019, every second mobile phone sold in the country was being purchased online, according to market research. The same report claimed Flipkart led the overall online market in India with a strong 57 percent market share while others continued to experience growth as well. As 2019 comes close to an end, Gadgets 360 asked Flipkart about some of its best-selling products and key trends during the year.

Flipkart claims it has played a key role in making affordable smartphones accessible to millions of Indians. Consumers are looking to upgrade their smartphones regularly, resulting in growth in the premium smartphone category, a Flipkart spokesperson told Gadgets 360.

The top-selling smartphone brands on Flipkart this year were (in no particular order):

After its first Big Billion Days sale this year, Flipkart had announced that it managed to sell over 100,000 units of over 20 different smartphone models. The company also claimed a 2.5x increase in customers using its bundled exchange offers during mobile phone purchases this year.

The top-selling mobile phones on Flipkart in 2019 were (in no particular order):

2019 was an interesting year in terms of several new wearables and smart home products that launched in the country. Activity trackers such as Xiaomi's Mi Band 3 remained popular amongst Flipkart customers for a better part of the year. These products promise to make lives easier in one way or the other, and in 2019, consumers embraced these products as prices came down and the products themselves got more powerful.

The top-selling wearables and smart home products on Flipkart in 2019 were (in no particular order):

The sales of laptops, headphones, smart wearables, and mobile accessories nearly doubled on Flipkart over the past year, a company spokesperson told Gadgets 360. These categories are highly popular in Tier-2 and Tier-3 markets in India while two-third of the sales from this year in the electronics category came from these two segments. In 2019, Flipkart sold a large chunk of laptops across different price segments.

The top-selling laptops on Flipkart this year were (in no particular order):

The top-selling TVs on Flipkart in 2019 were (in no particular order):

As more emerging cities continue to dominate online sales charts, we asked Flipkart which were the top Tier-2 and Tier-3 cities with maximum electronics purchases in 2019 on the company's online marketplace.

Top emerging cities for sales of electronics products on Flipkart in 2019 were (in no particular order):