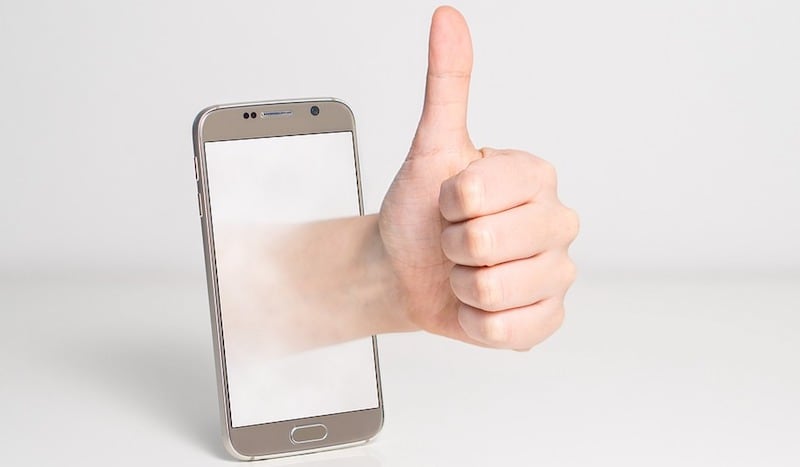 With new phones pouring out every week, Android handsets go out of fashion in no time. Even though these "old" phones work fine, many users decide to abandon these devices due to the lack of support when it comes to software updates. After buying a new phone, most people sell off the old handset.

Some people don't want to do that however - there's a lot of personal data on our phones, and you might not feel secure selling it to someone else. Although it's possible to securely wipe your Android phone, many people end up leaving the old phone lying in a drawer somewhere. Instead, here are a few cool ideas on things you can use your old phone for instead, with the right apps.

How to Turn Your Old Smartphone Into a Security Camera

1) Car dash cam
If you own a car and have a smartphone to spare, you can set-up your own dash cam. The first thing you need is a smartphone cradle. We suggest you go for a suction cup window stand as that provides a better view. This one has a lot of positive ratings and reviews but there's a wide range on the market, starting from just a couple of hundred bucks.

Now install one of the many dash cam apps available in the market. Popular ones we've tested and found handy include Car DVR and GPS, which comes with 2GB of free cloud storage, and also has augmented reality GPS navigation, or AutoGuard Dash Cam, which lets you record from front and rear cameras at the same time. You cal also see navigation information, and jump to a location on the map and see the video recorded at that place. Some of these features (such as navigation while recording) are locked to the Pro version, but eve the free features are pretty useful. One thing to note with this app is that older videos are automatically deleted to save space, so if you need to preserve a video for any reason, then you need to access it manually.

2) Timelapse
Timelapse is a photography technique that shoots few frames per hour, to days - which is not something that you can tie up your primary phone for. These frames, captured for days, when played back at a normal speed of 30 fps, speed-up the real life events and can be fascinating to watch. This requires a camera to be focused on a particular point for days.

Instead of tying up your phone, or setting up a DSLR on a tripod, using an old phone loaded with a good timelapse app such as Lapse It is perfect to test your creative side.

3) Scientific research
This is perhaps the most noble use for your old Android device. By installing the BOINC app, you can be a part of the crowd-sourced computing initiative that powers complex scientific research. You can share your mobile device's computing power for various initiatives such as fighting diseases, gravitational wave detector, and SETI (Search for Extraterrestrial Intelligence). You never know that your lousy phone may one day save the world.

Want to Sell Your Phone? Get a Better Deal With These Startups

4) Digital photo frame
The rush for tablets sort of dried up a few years ago, and most people realised that they don't really use these devices. If you're reading this, then there's a good chance that you've got a three or four year old Android tablet that's just gathering dust in a cupboard somewhere. Turn it into a photo frame with just a couple of simple steps.

First, order a tablet stand from Amazon that can be as cheap as Rs 100 - here's a sleek looking one. Next, install digital good photo frame app. We have had good experience with SendFrame on iOS, which is a paid app. On Android, you could check out Photo Frames, which is free, but ad supported. Step three - set it up, connect it to a power source so you don't have to worry about the battery anymore, and that's it, you're done.

5) Media player
You can turn your tablet into a dedicated media player that plays nice with your TV and music system. Load up your collection on a tablet and you are good to go. Use any of the popular apps such as VLC, MX Player, Kodi, or any other app.

You can also install Netflix, Hotstar, and Amazon Prime Video for good measure. You can also connect many phones to your TV using an MHL to HDMI cable, so it can be left tethered to your TV, something you wouldn't do with your main phone.

Do you have any other ideas about things to do with your Android phone? Let us know via the comments.

Though he mostly writes about gadgets, Ajinkya Bhoir prefers things that guzzle gasoline more than those running on lithium-ion batteries. He is a features writer at Couponraja.in.

Samsung Refutes Reports of Plans to Sell Refurbished Galaxy Note 7 Phones in India
From Factory Optimisation to Chatty Bots: Microsoft on How AI Is Transforming the World