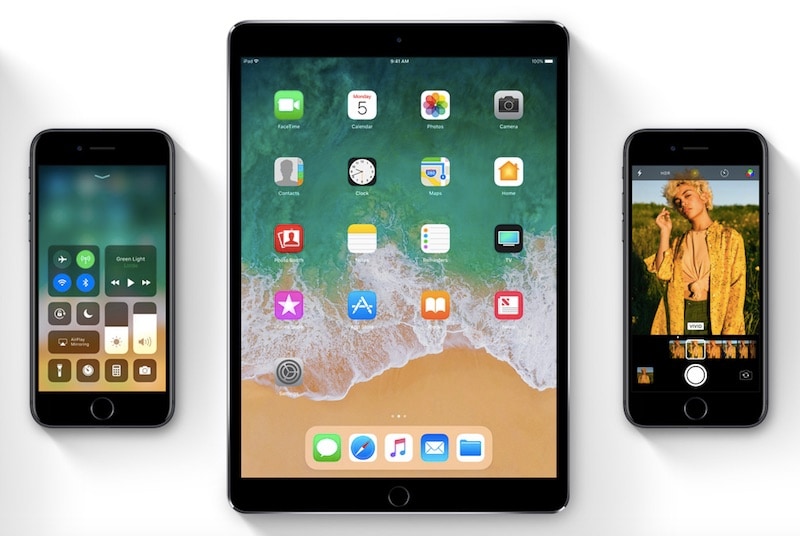 If you are reading this, it means you probably downloaded and installed iOS 11 beta on your iPhone, iPad, or iPod touch and are regretting the decision. Switching back to an older version of iOS is not as simple as installing iOS 11 beta. We’ve always advised you to take a complete backup of your iOS device before attempting adventurous things like switching to beta versions of iOS. If you did that, you don’t have much to worry about at all.

If you did not take a full back up, you may lose some data while downgrading to iOS 10. There’s a simple reason for this — you can’t restore your iOS 11 backup if your device is on iOS 10. So hopefully, you either backed up your device, or didn’t have any important data on the device you installed iOS 11 on. If you’re ready to revert to iOS 10 from iOS 11 beta, read on.

Do you have any questions on downgrading from iOS 11 to iOS 10? Let us know via the comments.

Better Call Saul, Broadchurch, and More on Netflix in July
HTC Desire 10 Pro 'Explosion' That Burnt a Woman's Hand Is Being Investigated by the Company