New Customs Duty on Mobiles Will Hurt These Companies the Most 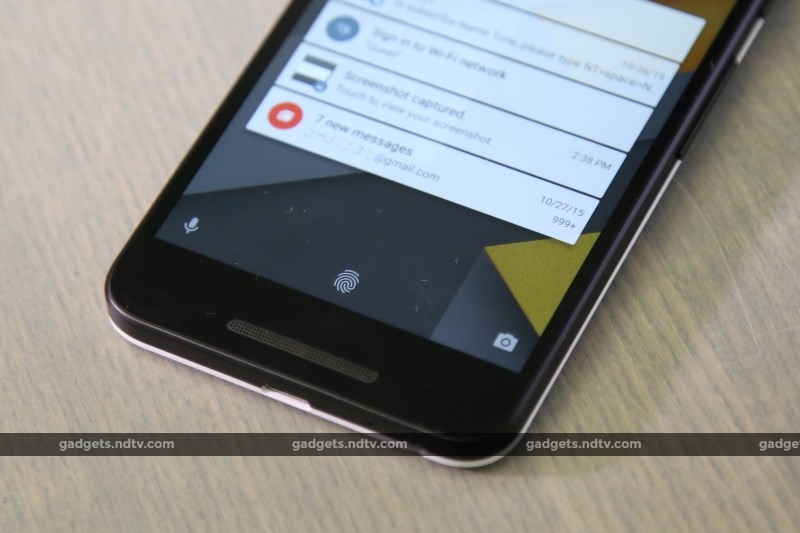 The Indian government’s move to impose duty on mobiles could make it tougher for international brands competing in the country’s jam-packed smartphone market.

The government announced its decision to levy 10 percent basic customs duty on imported smartphones, other unspecified electronics, and accessories last week, on the same day that Goods and Services Tax rolled out.

The move is meant to foster growth of Indian companies and local ecosystem as part of the government’s ‘Make in India’ initiative, which has seen an increasing number of brands assemble their mobile phones and other electronics in the country.

"The government seems to be in a 'walk the talk' mode, they have been fostering a local manufacturing environment in the country and have been mindful of the early investments that have been made into manufacturing in India by many corporate houses already," Rajesh Aggarwal, co-founder of Micromax said in a statement to Gadgets 360.

"This also ensures that the Indian consumer is not taken for a ride by global companies who have in past used India for dumping old and slow selling inventory and made their way back to their countries once the inventory has finished. This leaves the consumer with devices that are not supported on after sales support," he added.

Interestingly, the move will also impact local smartphone manufacturers including Micromax and Intex that presently run on a "mix of domestic assembling and imports" model, Tarun Pathak, a senior analyst at Counterpoint said.

Micromax didn’t comment on this, but said, "since it's a big change, in short term it will bring some challenges but in the long term this will ensure ease of business for all in the supply chain, be it distributors or the retailers."

"Some of these companies have a mix of domestic assembling and imports, and it varies across different models," Tarun Pathak, a senior analyst at Counterpoint said.

For companies such as Samsung and Xiaomi that are actively participating in government’s Make in India push and have started to assemble their phones locally, this move will have little to no impact.

Samsung’s flagship Galaxy S8 and Galaxy S8+, as well as the J-series smartphones, among others sold in India, are manufactured at the company’s facility in Noida, for instance. As for Xiaomi, the company said earlier this year that 95 percent of the devices it sells in the country are manufactured in India.

As part of Make in India initiative, the Indian government offers incentives such as tax concessions to companies that manufacture their phones in India and source components locally. Dozens of smartphone makers — local and international — are taking part in the program.

The government had little choice but to introduce customs duty, Anshul Gupta, an analyst at Gartner told Gadgets 360, adding that with the rollout of GST, which makes phones costlier by 12 percent, the government had to ensure that local companies are not at disadvantage.

Pankaj Mahendroo, the founder and national president of Indian Cellular Association, the apex body of mobile industry in India, said he doesn’t expect any significant changes with the move, as it is the government simply introducing new customs duty that became invalid after the roll out of GST.

"We had differential duty, counter-varying duty, and excise duty. With GST, it’s gone, so that’s why the new basic customs duty has been imposed to give differential to Indian manufacturers," he told Gadgets 360.

Even Apple is affected by the move, but it won't be increasing the prices of its phones. On the contrary, the company has reduced MRP of various iPhone models in the country. Apple doesn't manufacture or sell a ton of phones by volume, so it doesn't make much difference to them, Gartner's Gupta said.

The silver lining for Indians is that this kind of step will incentivise foreign companies to get more involved in India, Pathak said.