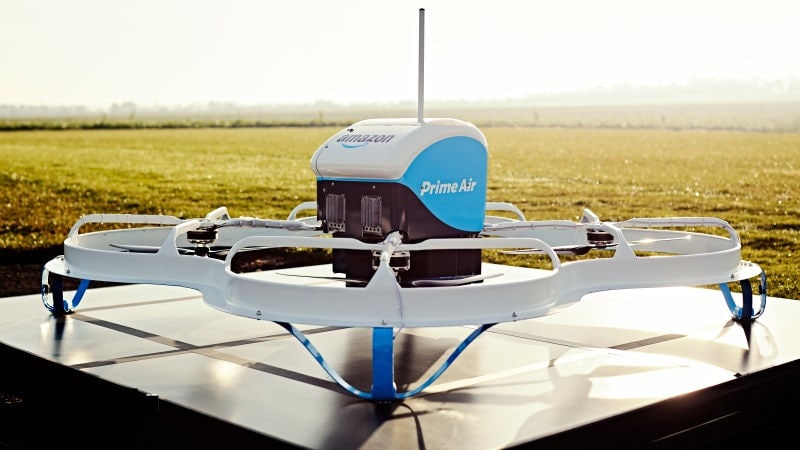 PM Modi launched the BHIM app today, which allows people to make payments through their phone without a mobile wallet. Twitter's CEO agrees that tweet editing is badly needed. Check out this and more of today's top news.

BHIM app launched by PM Modi
Prime Minister Narendra Modi today launched a UPI (United Payments Interface) based app called BHIM, Bharat Interface for Money. The BHIM app allows anyone to make simple digital payments directly from their bank account. "Be it a smartphone or feature phone of Rs 1,000-1,200, BHIM app can be used. There is no need to have Internet connectivity," says PM Modi. "One only needs a thumb. There was a time when an illiterate was called 'angutha chchap'. Now, time has changed. Your thumb is your bank now."

Google had in October announced at its Google Play Time event that Airtel and Vodafone users will also support carrier billing soon.

Reliance Jio justifies Happy New Year Offer to TRAI
Reliance Jio has told telecom regulator TRAI that its Happy New Year Offer, which provides free voice and data services to customers, does not violate any of the existing norms. This was explained in a detailed note about how its latest offer was different from the inaugural offer, and does not qualify to be termed as predatory. The response was to TRAI's letter dated December 20, in which the regulator termed the company’s offer as a "violation" of regulatory guidelines.

Tweet editing feature 'definitely needed', says Twitter CEO
Twitter CEO Jack Dorsey was flooded with requests for an editing feature when he asked users what important feature Twitter should improve or create in 2017. Dorsey seems to be in favour of introducing the feature, but there is no guarantee that it will be implemented right away.

A user went on to suggest that the editing feature could be made available exclusively for the verified users on the website, however Dorsey hinted that if the feature is introduced, it would be for everyone

Samsung Galaxy A 2017 Series price leaked ahead of launch
After yesterday's leak on the 2017 Samsung Galaxy A Series of smartphones, we now also have the alleged pricing. As per the allegedly promotional images that were leaked, the new Samsung Galaxy A5 has been tipped to cost 1,699 Malaysian Ringgit, which is roughly Rs. 25,700, while the Galaxy A7 is expected to be priced at 1,899 Ringgit, which amounts to Rs. 28,800. No price details for the anticipated Galaxy A3 yet. We'll confirm all details when the phones launch on 5th January in Malaysia.

Malicious attachment freezes iPhone messages app permanently
Be careful before opening any attachments you receive on your iPhone. A malicious text message is being circulated among iPhone users, and this time it is reportedly freezing the Messages app. The message containing a an attachment to a large contacts file sent via iCloud Drive renders the Messages app useless, and a hard reset does not solve the problem either. Apple will most likely fix this issue in an update soon, but until then, ensure that you do not tap on any unknown attachments.

Amazon moots flying warehouses for drone deliveries
Amazon is known for some hard to believe tech ideas, and the latest one could be using airships as flying warehouses. You might already be familiar with Amazon's drone delivery service, which recently received a demo in the United Kingdom for the first time. But the idea for a fleet of large airships, disclosed in filings to the US Patent and Trademark Office, expand on those ambitions dramatically.

The system Amazon describes would allow you to place an order and receive the item within minutes. From its so-called "airborne fulfillment centers" hovering near the stadium, Amazon would dispatch a drone with your purchase. The drone would float or glide most of the way, then turn on its propellers and navigate itself to you directly.