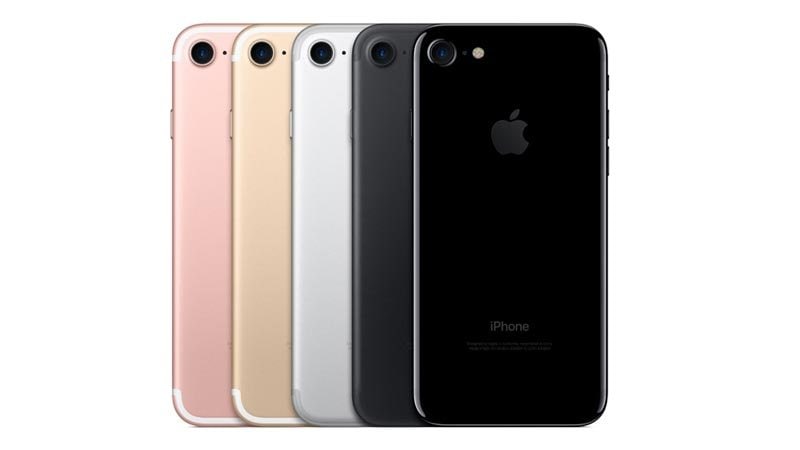 One of the bigger announcements at WWDC 2017 was ARKit. In simple terms, it is a developer tool that uses sensors and cameras on iOS devices that support iOS 11 to create augmented reality apps. With iOS 11’s public beta, we’ve managed to get a taste of what to expect when the OS is in its final form later this year. Here’s what you need to know about ARKit.

What is ARKit?
ARKit allows developers to more easily create augmented reality applications for the iPhone and iPad. AR apps combine real world with digital overlays, akin to Pokemon Go and Google Translate, which can translate text in the camera view in real time. It’s not particularly new in a post-Pokemon Go world, and Apple’s stab at AR actually shares some similarities with everyone’s favourite Pikachu catching simulator.

Unike Pokemon Go, which depends on your GPS, clock, and camera, ARKit uses tech called SLAM (short for Simultaneous Localisation And Mapping). SLAM allows ARKit to use cameras on your iPhone or iPad to create a digital outline of objects in an area, and to use its sensors to track the device’s location in relation to the aforementioned objects.

What can ARKit be used for right now?
One example within the iOS 11 beta is how ARKit makes Apple Maps’ Flyover feature a lot more immersive. Tapping on a city such as New York or San Francisco that supports Flyover in Apple Maps gives you a first-person view of the location. Walking around and tilting the iPhone while doing so lets you traverse the streets of New York, no matter where you really are.

For most part, it works seamlessly, which is saying a lot considering how some features of the iOS 11 beta are far from complete. It does however massively drain the battery, and needs a fast and stable Internet connection to get the best experience. The latter in particular is a massive impediment in countries like India for now, though that may change as telcos are falling over each other to make high-speed connectivity affordable thanks to Reliance Jio. The battery problems are hopefully just down to the fact iOS 11 is still in beta.

What can you expect from ARKit and iOS 11
Other examples come from developer demos. Right now, the Internet is replete with ARKit concepts ranging from the practical - like a measuring tape - to the downright hilarious such as an explosion of space cats, or bringing anime characters to life. Suffice to say, you’ll be able to get a lot more out of your iPhone or iPad when iOS 11 hits, provided app makers remain as eager then as they are at this moment. Check out another demo that gives an idea about the kind of apps ARKit will enable:

The opportunities are rife, particularly in specific sectors. We won’t be surprised to see real estate companies jump on the possibility of letting you walk through an entire flat from your iPhone. E-commerce apps could use ARKit to let you see how a pair of jeans looks on you before you buy them, or your favourite YouTuber may use it as a means to walk you through his or her set up and shooting process.

These ideas are nothing new, but there’s potential to bring them to a wider audience since ARKit supports every iPad and iPhone capable of using iOS 11, a big change from all VR/ AR solutions till date that have required specialised hardware.

ARKit shovelware?
While there’s a tremendous upshot to ARKit, there is one major caveat as well. Much like VR, the Nintendo Wii’s motion controls, and the early days of the App Store, expect a fair amount of shovelware - apps sporting AR for AR’s sake, instead of having an actual use case.

Just as the first few generations of games on iOS made use of virtual buttons instead of more intuitive control options like the gyroscope, taps or swipes, it’s possible that many of the initial commercial efforts for AR would look to cash in on the hype rather than provide real value.

As more developers and users get their hands on the tech, this could likely change; perhaps faster than expected considering that AR has already has its first monster hit in Pokemon Go.

ARKit and iPhone 8
The iPhone 8, iPhone 10, Anniversary iPhone (or whatever Apple decides to call it) should see a ton of hardware designed to use ARKit to its fullest. We’d speculate that new sensors, an enhanced touchscreen, and a 360-degree camera could be some additions to the next flagship from Cupertino.

Throw in an SDK that’s already available and tied into the OS, and it could end up delivering the best AR experience. Don’t throw away your iPhone 7 or 7 Plus though: if our time with Apple Maps’ ARKit-fuelled Flyover experience is anything to go by, these devices should handle them just fine.

Apple ARKit versus Google Tango
While it’s been around longer, Google’s Project Tango has been more of a side-project that's limited to a precious few devices. On the other hand ARKit is adopted at an OS-level with iOS 11, ensuring a much larger install base overnight. At I/O 2017, before ARKit was unveiled, Google announced a new Project Tango device and some services to go with it. But Google is positioning its AR offerings as a pragmatic tool, with use cases such as allowing you to check the number of screws available at a hardware store. In contrast, at its developer conference, Apple played up the entertainment aspect of ARKit, with Peter Jackson’s Wingnut AR studio showing off an AR landscape made in Unreal Engine (which supports ARKit, as does Unity, another popular game engine), and should be out as a game later in the year.

All said and done, ARKit apps and the amount of exposure Apple decides to give them on the revamped App Store could determine the fate of augmented reality as a whole, when iOS 11 is released to everyone later in the year. Specific niches could see an upswing but it will be interesting to see if app maker’s are able to garner mainstream appeal. And who knows, what appears to be an oddity of an idea from a developer could end up being the next Pokemon Go.