Apple at 40: Stronger Than Ever as a Trendsetter 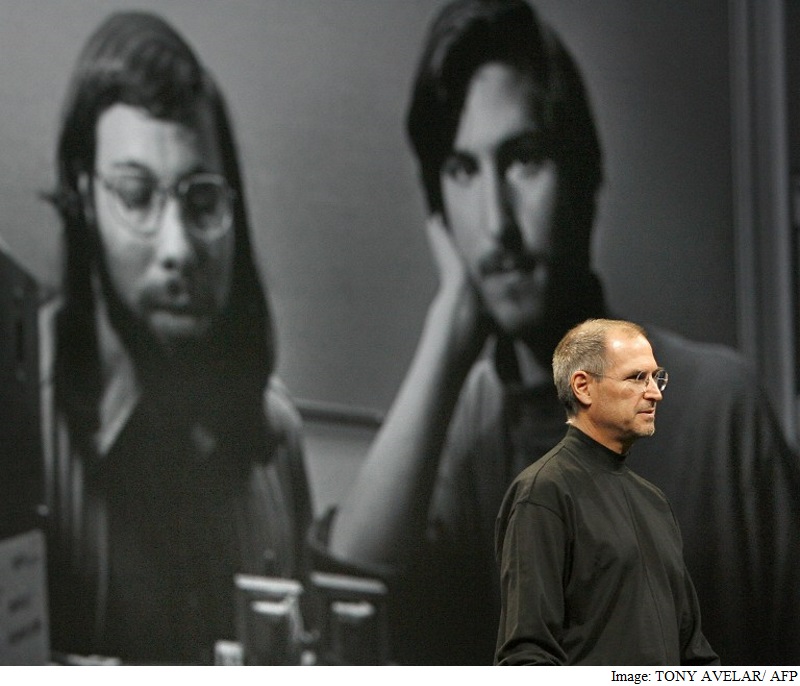 Apple celebrates its 40th anniversary this week at the top of its game, as the Silicon Valley legend that sprang out of Steve Jobs' garage to reshape modern life with its trendsetting gadgets.

Jobs, the late tech-savvy marketing genius, and Steve Wozniak, who invented the Apple computer, helped revolutionize how people use technology, and formed what would become the world's largest corporation with an eye-popping $53 billion (roughly Rs. 3,51,353 crores) in annual profits.

The two college dropouts created the company that has changed the way people use computers, listen to music, communicate on the go, and made people at home in a world of "apps" tailored for work, play, education, health and more.

Apple's hit products the Mac, the iPod, the iPhone and the iPad command a cult-like following, long after the company's humble beginning in Jobs' Cupertino, California garage on April 1, 1976.

While other firms had major impacts on specific technologies or devices, "Apple had the greatest influence on the broadest range of consumer electronics," Bajarin said.

Before changing the world with the iPhone and iPad, Apple transformed home computing with the Macintosh. 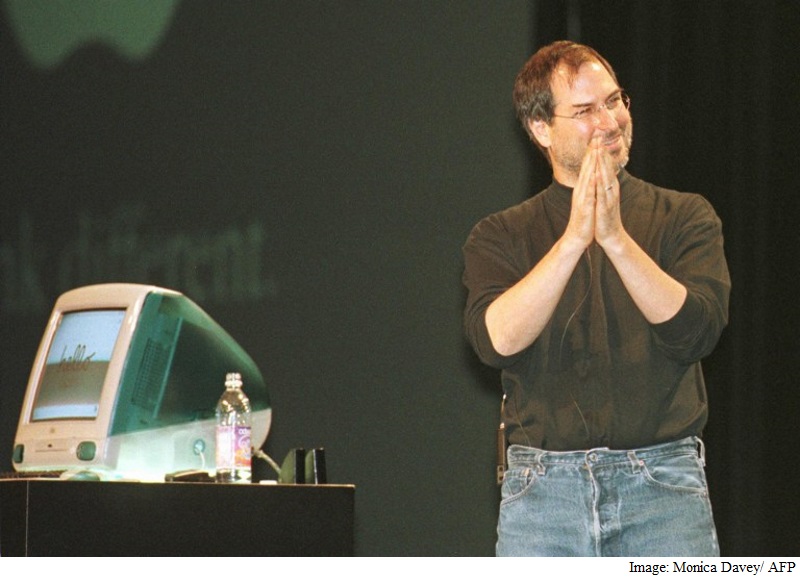 The friendly desktop machine referred to as the "Mac" and, importantly, the ability to control it by clicking on icons with a "mouse," opened computing to non-geeks in much the way that touchscreens later allowed almost anyone to get instantly comfortable with smartphones or tablets.

The Macintosh computer, introduced in 1984, was at the core of a legendary rivalry between late Apple co-founder Jobs and Microsoft mastermind Bill Gates.

"Apple heavily influenced the market with the Mac by introducing the mouse and the graphical user interface," Bajarin said, referring to the then novel notion of controlling computers by clicking icons instead of typing commands using software speak.

Cult of Apple
Apple went on to "rewrite" the music market with the iPod; made the smartphone a mass market staple with the iPhone, and took tablets mainstream with the iPad. 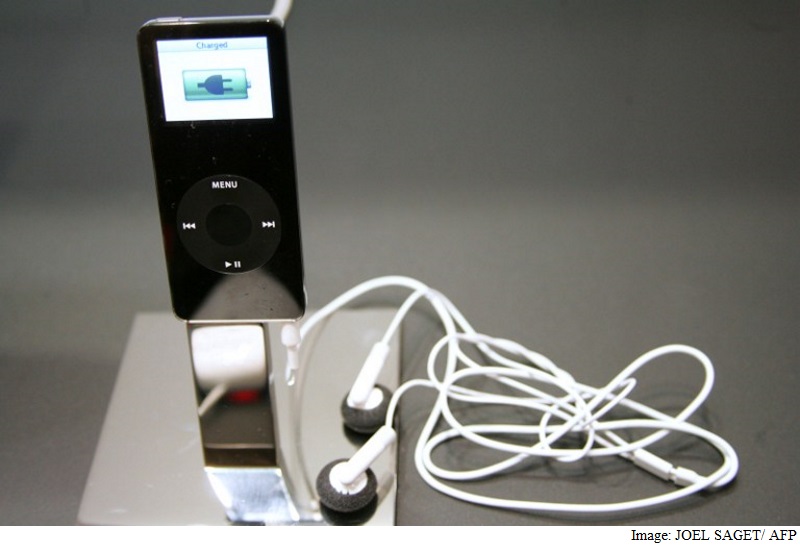 Apple Watch quickly took the lead in the smartwatch market, despite making its debut later than those of rivals.

While Apple did not invent MP3 players, smartphones, tablets or smartwatches, its creations combined beauty, ease-of-use and capabilities that won zealous fans.

Jobs, who died in 2011 at the age of 56, was renowned for an uncompromising drive to combine technology with design to make products that were intuitive and hassle-free. 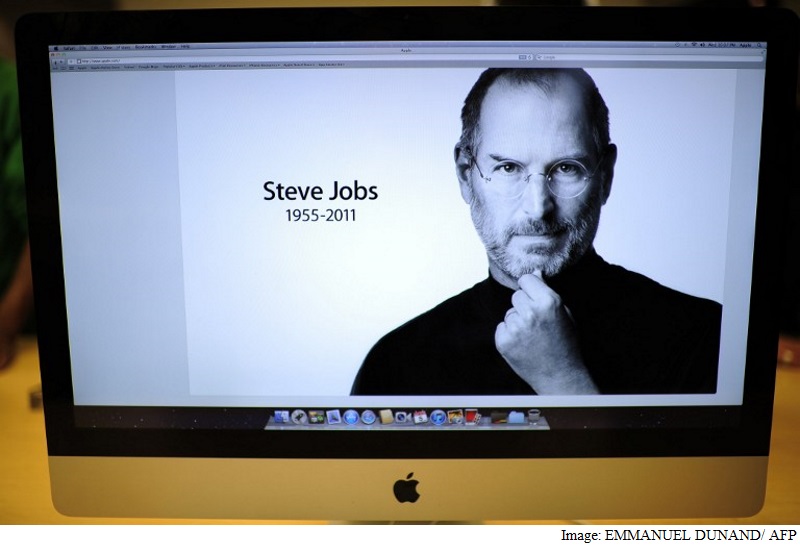 "Apple devices don't just work great, they inspire allegiance. The Apple brand inspires passion on both ends of the spectrum."

Gillett recalled early Apple days when loyalty to Apple or Windows computers was the type of topic that could easily trigger clashes in San Francisco cafes.

"It is Apple's obsessive attention to detail, premium products that for some are status symbols," the analyst said.

"It becomes brand fashion, with people throwing themselves into a community."

Twists and turns
Apple's path to becoming the world's most valuable company was beset by surprising twists and turns, including product flops as well as board room machination that resulted in Jobs being ousted for a time as chief.

"It has been a remarkable story of peaks and crises that got us here," Gillett said.

"It is a remarkable story of reinvention."

The analyst wondered whether Apple stepping to the front lines in a battle over privacy and security of digital data on smartphones under chief executive Tim Cook will eventually be seen as another of the notable moments in its history. 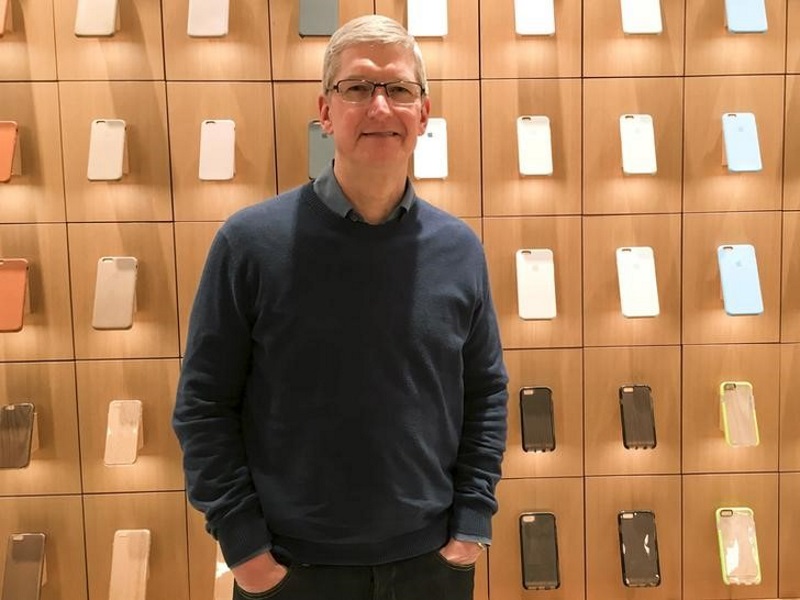 The US government's unexpected retreat in its campaign to force Apple to help unlock an attacker's iPhone may only postpone an inevitable battle over encryption and data protection, say analysts.

Federal prosecutors and Apple spent weeks trading a volley of legal briefs related to the FBI's demand that the tech company help investigators unlock the phone used by Syed Farook, who died in a shootout after carrying out a deadly December attack in San Bernardino, California with his wife.

The case ended in a stalemate, but many expect the debate on encryption to resume.

Apple early this year raised the specter of the end of a technological era after reporting the slowest growth sales ever of its market-leading, life-changing iPhone and warning it expects worse to come.

(Also see:  Apple's iPhone Success May Be Reaching Its Peak)

Many analysts say Apple is evolving from a device-making superstar racking up dizzying financial quarters to a company that can make a sizable and steady income from selling apps, digital music and more to the huge number of people using its devices.

Apple services include iTunes, iCloud, Apple TV, and the App Store along with Apple Pay.

The company will move into its new "spaceship" design campus next year, according to Cook.

"We are looking forward to moving," Cook said at a press event.

"We can't wait to see what is in store for the next 40 years and share it with you."