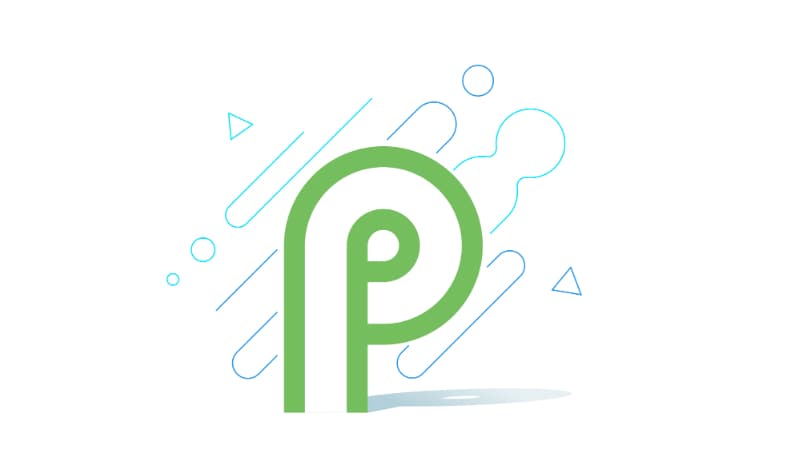 Android P, recently reported to arrive sometime in mid-March, just went official. It seems like Google is in a hurry to let developers get a bite of its new dessert in store. While we don't yet know what moniker Android P will go by (Pie, Pancake?), the release of Developer Preview 1 shows that it has quite a few features in store for Android users. If you want to know more about Android P, the rollout plans and key details such as the beta programme, eligible devices, installation process, and everything that's new with the update, here's our walkthrough.

First things first, Android P will officially be supported on Pixel, Pixel XL, Pixel 2, and Pixel 2 XL. The software can also be installed on Android Emulator. However, there isn't a simple OTA programme that you can enter; developers will have to flash system images manually on their devices. Bad news for Nexus 5X and Nexus 6P users as Google is phasing out major updates - as the two year guarantee gets over - for these two phones and the Pixel C tablet.

Google has also outlined developer goals for the rollout; they are expected to focus on making apps compatible with the OS in the first half, and work on adopting features and targeting the new platform in the later half of Developer Preview releases.

How to install Android P

Developer Preview 1 for Android P is not yet part of the Android Beta Program, so interested users will have to flash system images manually on their eligible devices. To do just that, Google has provided system image links for Pixel handsets and has given extensive flashing instructions for the process. Do note that installing such an image wipes out data from the device and creating a backup is highly recommended. In order to uninstall the Developer Preview 1 update, users can manually install the earlier factory images available here.

Unlike Android Oreo, Android P appears to have added a ton of new features to the world's most popular mobile operating system. Here's a brief look at some of the most important ones.

Notch + Multi-camera support: It looks like display cutouts are the future. Ever since the iPhone X was launched last year, Android OEMs have been trying to take things up a "notch" with their smartphone designs. To tackle this growing epidemic, Android P is adding support for display cutouts that will allow developers to upload apps that support the different sizes of cutouts, ranging from narrow cutouts like the Essential Phone to bigger ones like on the Asus ZenFone 5z. Developer Preview 1 can also simulate the cutouts if the device that you are testing apps on doesn't have a physical one.

Apart from support for display notch, Android P Developer Preview 1 adds a new multi-camera API that allows developers to access different streams on devices that have two or more physical cameras. "The API also lets you call a logical or fused camera stream that automatically switches between two or more cameras."

Performance: With Android P, Google is bringing enhancements to ART (Android Runtime). The tech giant has expanded ART's use of execution profiles that will allow developers to optimise apps and reduce wastage of app code. Android Runtime will now use profile information to rewrite DEX files resulting in a claimed 11 percent reduction across apps.

Security: Android P will prevents inactive apps from accessing mic and camera. The next Android version adds a major new security feature that might finally put to rest all rumours around social media apps spying on users while running in the background. Developer Preview 1 will block access to the microphone and camera when an app's UID is idle by generating an error whenever access is requested by the app in an inactive state.

Design: There are several design changes in Android P. For example, Android's alternative display - Ambient Display - on stock Android will finally receive the ability to show real-time battery percentage. After updating Quick Settings in Android Nougat a couple of years back, Google is adding vertical scrolling in the Quick Settings panel, and an extra row before scrolling starts (four compared to three on Android Oreo). However, there is also bad news as it seems Quick Settings will no longer allow users to expand options thus ending the convenience of switching Wi-Fi networks or Bluetooth devices right from the Quick Settings menu.

Other features on Android P Developer Preview 1 include volume buttons changing media volume, instead of ringer volume, by default. Do Not Disturb will now only have an On/ Off toggle instead of the earlier options such as Silent, Alarms Only, and Priority. Users will still be able to set time restrictions though.

After updating the Google app recently with a new screenshot editing tool, the Mountain View giant has added a new editor called "Markup". The feature, however, is said to be available only on the Pixel 2 and Pixel 2 XL for now. In other screenshot news, the power button now gets a new screenshot button, beside the Power Off and Restart buttons. You can, however, still use the old Power + Volume Down combo to activate it.

New Autofill APIs have been released that will allow more third-party password manager apps to use the autofill feature on Android P.

Android P also adds certain other design changes; time will now be shown on the left side of the status bar. The software adds support for IEEE 802.11mc that allows apps to measure the device's distance to nearby Wi-Fi access points and determine the location in an effective manner. And, lastly, Developer Preview 1 of Android P adds support for HDR VP9 video and HEIF image format.