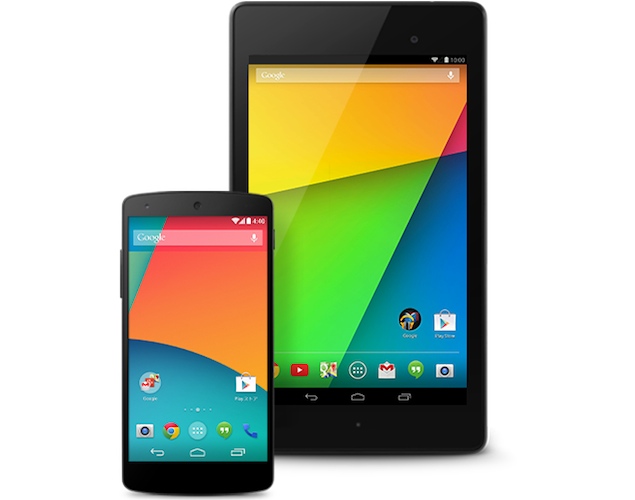 Google has finally released Android 4.4 KitKat, the newest iteration of its mobile OS, after days of speculation surrounding its launch.

The KitKat update to the Android OS brings some visual changes, including more immersive graphics, as well as deeper integration with Google's intelligent assistant, Google Now, among other changes and improvements. 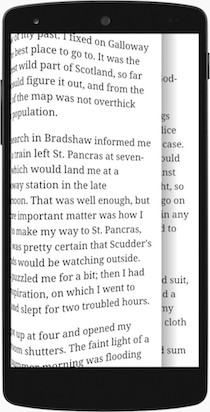 1. User interface tweaks: Android 4.4 KitKat offers a translucent menu bar located at the bottom of the screen, and new transition effects when you open the app launcher. The OS offers full-screen wallpapers with preview and the wallpapers now extend through the notification tray as well, in addition to the navigation buttons.

The lock-screen widgets for music and movies apps now also offer the option to seek and jump to a specific part. The Quick Settings notifications menu toggles also add a 'location settings' toggle. A new Emoji keyboard for emoticons has also been included in the native Google Keyboard.

Android 4.4 KitKat will also show full-screen album and movie art if content is being streamed to another device such as a Chromecast.

2. New dialler, caller ID: The new phone app now automatically prioritises the users' contacts based on the people they talk to the most. Users can also search for nearby places and businesses, contacts, or people in their Google Apps domain directly from the Phone app. If they get a call from a phone number that is not saved in their contacts, the phone will look for matches from businesses with a local listing on Google Maps.

3. Unified Hangouts messaging app: As we reported a few days back, Android 4.4 brings a 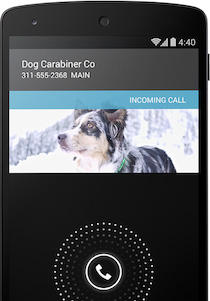 4. Smarter Google Now integration: While the voice-activated always-on search assistant was first seen in the Moto X, Android 4.4 extends it to the Nexus 5, allowing users to just say "OK Google" when in the home screen to launch the Google Now assistant and do a voice search, send a text, get directions or even play a song. Google Now can be launched by simply swiping to the left instead of swiping from the bottom, at least on the Nexus 5.

It's not clear if the feature would reach other Android 4.4 devices. Google also says, that in the coming weeks, it's enhancing Google Now with new card types that bring information about contextual topics that interest users such as updates from a favourite website or blog.

5. Better support for cloud printing: Users will now be able to print photos, documents, and web pages from their phone or tablet through any printer connected to Google Cloud Print, HP ePrint printers, and via other printers that have apps in the Google Play Store. Android 4.4 offers native platform support for printing, and includes APIs for managing printing and adding new types of printer support, according to Google. "Users can discover available printers, change paper sizes, choose specific pages to print, and print almost any kind of document, image, or file," mentions Google in the OS release notes. 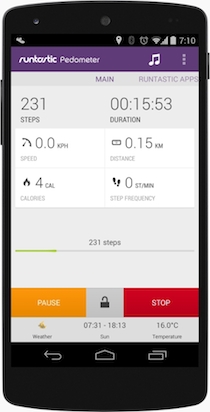 step detector and step counter allowing users to track steps when they're walking, running, or climbing stairs, via apps and hardware that offer the feature. The Nexus 5 offers the two sensors and Google says it's working with its chipset partners to bring them to new devices as soon as possible.

Android 4.4 also introduces platform support for built-in IR blasters, and a new API and system service for developers to build apps that can leverage them. This means the IR Blaster, present in the Samsung Galaxy S4 and HTC One will now be usable.

9. Better accessibility options: Android 4.4 offers system-wide preferences for 'closed captioning'. Apps that offer video can access the user's captioning settings and adjust the display of the captions as per the user's preferences.

10. Screen recording: Android 4.4 offers support for screen recording, and includes a screen recording utility that lets users capture video as they use the device and store it as an MP4 file. This also allows developers, reviewers and end-users to create walkthroughs and tutorials for apps, testing materials, and marketing videos, among others.

So, these were the most exciting features of the new OS. Google's Nexus 5 is already being shipped with Android 4.4, KitKat, and the OS will soon be available on the Nexus 4, Nexus 7, Nexus 10, the Samsung Galaxy S4 and HTC One Google Play edition devices in the coming weeks.
Comments