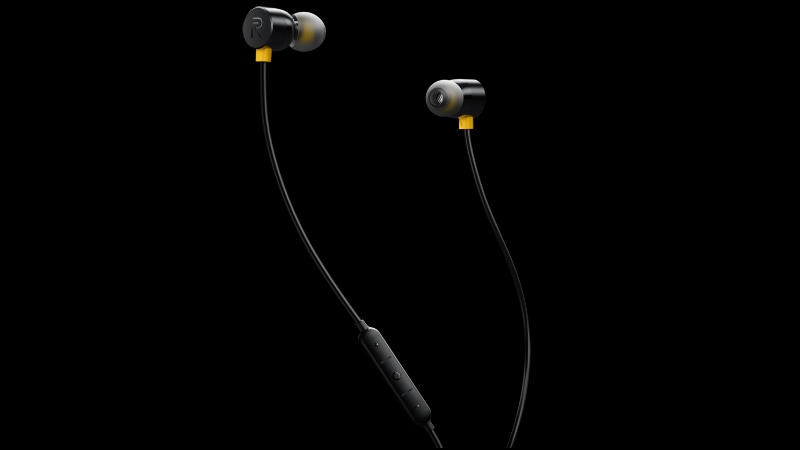 In the second episode of #AskMasdhav, Sheth confirms that the Realme Buds will be available in January on Amazon India, Flipkart and the company's official site as well. The Realme Buds are priced in India at Rs. 499, and come with 11mm audio drivers for powerful bass, that is touted to be 160 percent louder than the standard 10mm driver earphones.

The cable wire is protected with Kevlar fibre that ensures durability and less tangling. The remote with three tactile inline buttons can help control music, handle phone calls, and even summon Google Assistant. The earphones have a 1.25 metre cable length, and weigh only 13.5 grams. The sound frequency rate offered is between 20-20,000Hz, and the sound pressure level is at 106dB. The Realme U1 Iconic Case on the other hand is said to feature a durable TPU material, tactile buttons, and a wrist strap attachment.

In the #AskMadhav video, Sheth reiterates that all Realme devices will be upgraded to ColorOS 5.2 by the end of this month, and Android Pie based on Color OS 6 will also arrive on all phones within the next two quarter. He also confirmed that all the phones launching next year will come with Google Lens support.